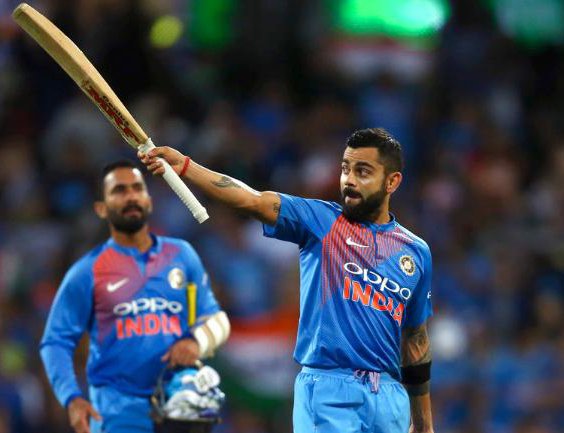 MS Dhoni and Kedar Jadhav's unbeaten 121-run partnership took India past the winning line as India defeated hosts Australia by 7 wickets to register their first-ever bilateral ODI series victory in Australian soil. India won the 3-match ODI series 2-1. Former captain MS Dhoni was back among the runs as he scored three back-to-back half-centuries in this series. Dhoni's scores read 51 in Sydney, 55 not out in Adelaide and a match-winning knock of unbeaten 87 in Melbourne. He scored 193 runs in three-match ODI series. 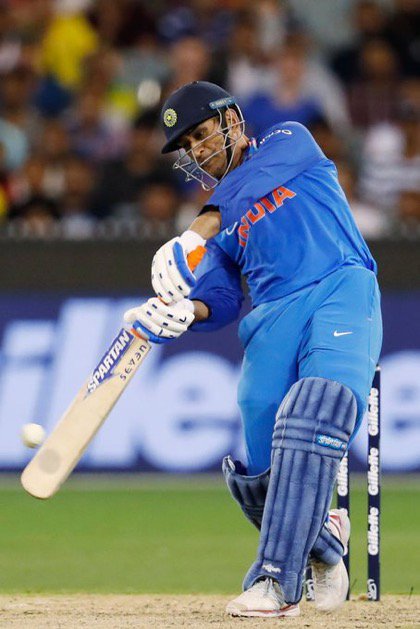 After drawing flak for playing out a slow inning of 51 from 96 balls in the first ODI, Dhoni turned the tides in the very next match as he partnered with captain Virat Kohli to bring India back in the series in Adelaide where they were chasing a stiff target of 299 runs. And in Melbourne, the former-captain played the sheet anchor role as he and Kedar Jadhav (61 not out) put together a match-winning partnership to chase down 230 runs which could have become tricky had India lost any more wickets in the middle-order. Dhoni for his stupendous knocks in all the three matches was adjudged Player of the series. 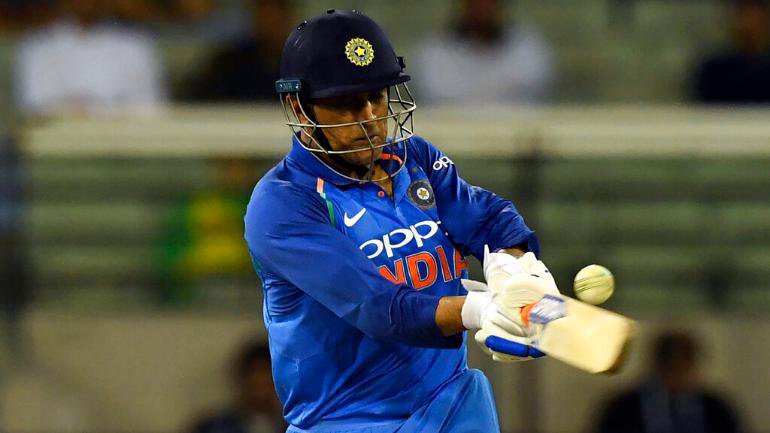 This was 70th ODI half-century. He also becomes the fourth Indian cricketer to score 1000 runs in ODIs in Australia after Sachin Tendulkar, Virat Kohli and Rohit Sharma.

Earlier, Yuzvendra Chahal took a five-for as he registered the joint-best bowling figures in ODIs equalling Ajit Agarkar's 6-42, to bundle out Australia for 230.

Peter Handscomb put up a fighting 58 while centurion from the previous match Shaun Marsh managed to get 39. Chahal was adjudged Player of the match. 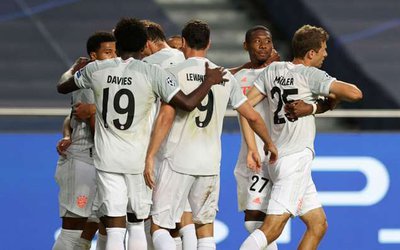 FIFA President To Continue In Role Amid Criminal Investigation By Agencies 1 week, 4 days ago