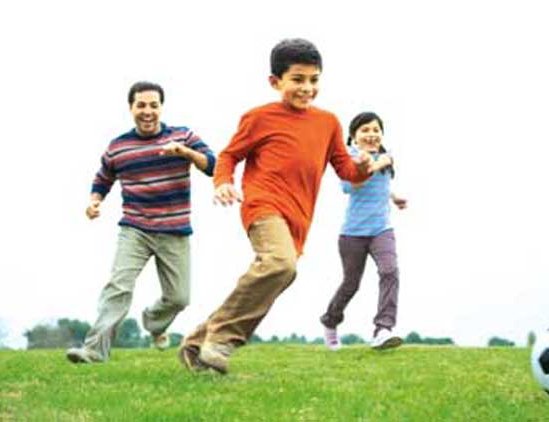 Spending time outside, in the proximity of nature has always been touted as a good practice. But turns out it has more benefits that one could anticipate. According to a study published in The Journal of Positive Psychology, as quoted by a report in Bustle, apparently spending even five minutes outdoors can give a considerable boost to one’s mood.

The study states that “There is robust evidence that contact with the natural world improves human health, including emotional well-being. However, the specific conditions of emotional benefits of nature contact are sparsely understood.”

In order to arrive at the result, two studies were conducted with the help of participation from university students. In the first study, it was examined whether five minutes of contact with nature can influence “hedonic and self-transcendent” emotions.

In the second study, it was examined whether the improvements in the mood are reliant to the time duration spent outside. It was deduced that even a brief contact leads to an improvement in the “both hedonic and self-transcendent emotions”. The duration of the contact, however, had no effect on the improvement.

According to a report in Time, spending time in any green space can help improve mental health as well make one a happier person. The same report stated that it is the quality and not the quantity of the green space that matters. The report quotes a study published in BMC Public Health and states that no significant link could be traced between an individual’s mental well being and the amount of green space they have.

Who Calls Developed Nations To Help Low To Middle-Income Countries To Fight COVID-19 By NEW SPOTLIGHT ONLINE 13 hours, 34 minutes ago