Nepalese And Japanese Municipalities Agree To Work On Post-Earthquake Recover

Nepalese And Japanese Municipalities Agree To Work On Post-Earthquake Recover 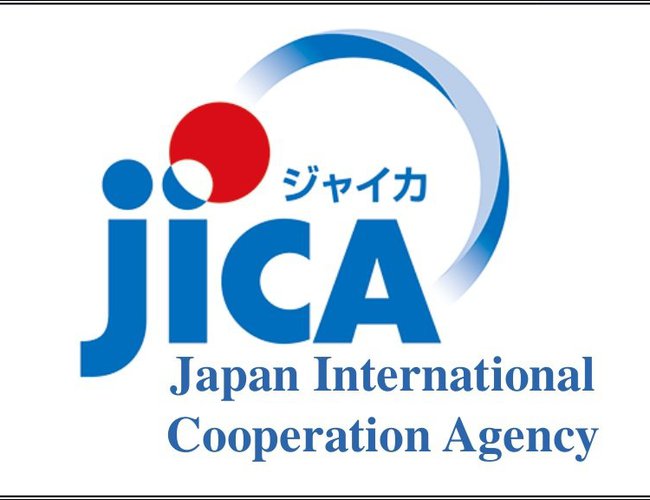 The seminars were attended by almost all rural and urban municipalities in Gorkha and Sindhupalchowk – JICA’s two focus districts for its post-earthquake reconstruction and recovery support since 2015. Mayors and Chairpersons, Chief Administrative Officers, District Coordination Committee chairpersons, and representatives of National Reconstruction Authority and JICA participated.

After NRA and JICA presented overview of progress and achievements in reconstruction and recovery in the district, two special speakers from Japan –Shu Oyama, Deputy Mayor of Higashimatsushima City and Shuya Takahashi, a present Member of Miyagi Prefectural Assembly who led the initial recovery efforts of Higashimatsushima City – shared experiences and lessons learned from the Great East Japan Earthquake which hit the northern part of Japan in March 2011.

They shared the City’s efforts in developing its recovery plan and also highlighted the importance of ensuring bottom-up, participatory process by involving residents in every step of the process. The sharing of views and experiences from a Japanese municipality which had to rebuild its city after massive devastation caused by the magnitude 9.0 earthquake and subsequent tsunamis sparked lively interactions among the Nepali participants from 25 municipalities who discussed the way forward for sustainable recovery and local governments’ roles in it.

The seminars were organized as JICA’s Rehabilitation and Recovery from Nepal Earthquake (RRNE) Project is coming to an end, giving way to its successor project soon. The RRNE Project is the first post-earthquake reconstruction and recovery project JICA launched only two months after the 2015 earthquake and since then has provided various kinds of support for the Government of Nepal and its people.

Among its key outputs, for example, are two district-level Rehabilitation and Recovery Plans (RRPs) which have been distributed among the municipalities as reference material for their plan making. Also through another component called ‘Quick Impact Projects (QIPs)’, the RRNE Project rebuilt over 20 public buildings and infrastructure such as ward offices, bridges, agriculture product collection center, health post and so on.

On 16 January 2019, JICA handed over the last of such facilities, Guita Domar Disaster Management Park in Lalitpur, which is an open space for emergency shelter in event of disasters with well-equipped facilities. The park consists of Disaster Management Centre where emergency relief equipments are stored, amphitheatre, and toilets. The park was inaugurated by Chiribabu Maharjan, Mayor of the Lalitpur Metropolitan City on the occasion of the Earthquake Safety Day commemoration.

More Cylinders Will Be Brought From China Via Tatopani Border: Foreign Minister Gyawali By Agencies 19 hours, 33 minutes ago