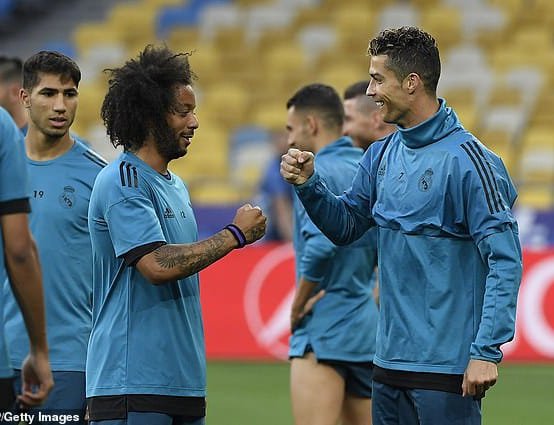 Real Madrid defender Marcelo wants to join Cristiano Ronaldo at Juventus, Ok Diario reports. The Brazilian is eager to reunite with his former team-mate and according to the editor of the Spanish paper he has informed Real Madrid about his desire.

The Brazilian is not going to leave Real Madrid in January, but his transfer could be completed in the summer transfer window. 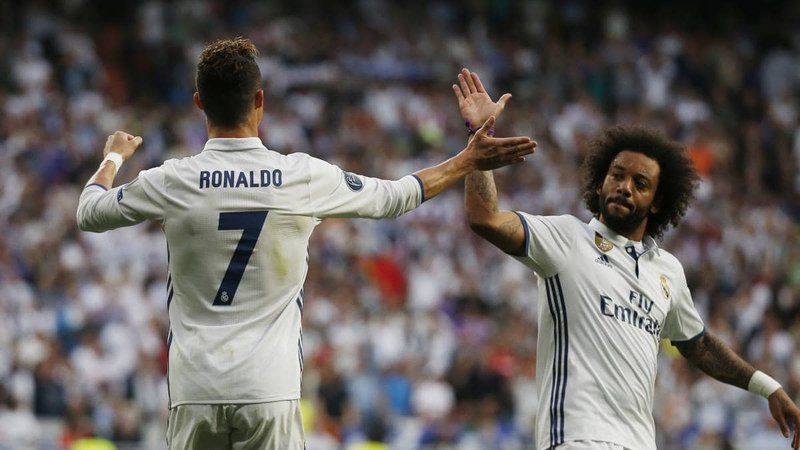 Juventus have recently extended the contract of their star defender Alex Sandro but the Brazilian still has admirers around Europe and his summer exit is still not impossible.

Real Madrid, however, will begin a revolution in the summer. Many ‘senators’ will leave and Marcelo could be one of them. According to the report the Merengues have already identified the replacement for their star defender: Betis Sevilla’s left-back Junior Firpo. 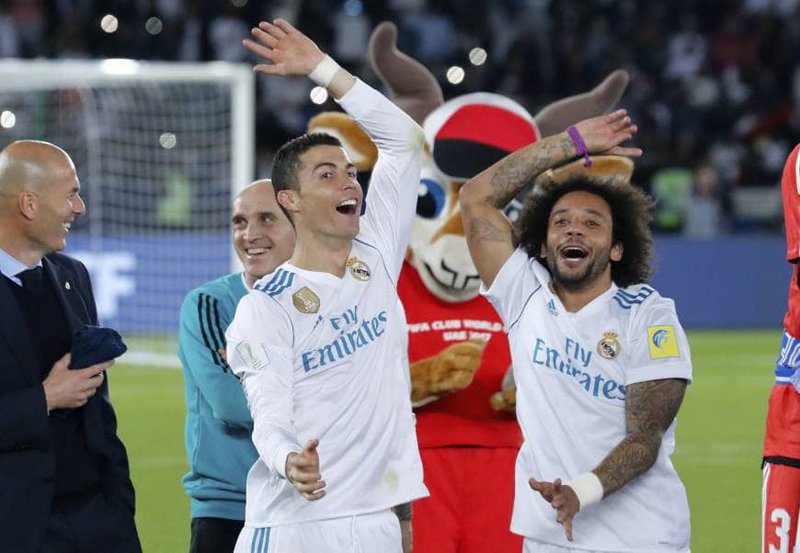