England Bowled Out For 77 As West Indies Take Charge

England Bowled Out For 77 As West Indies Take Charge 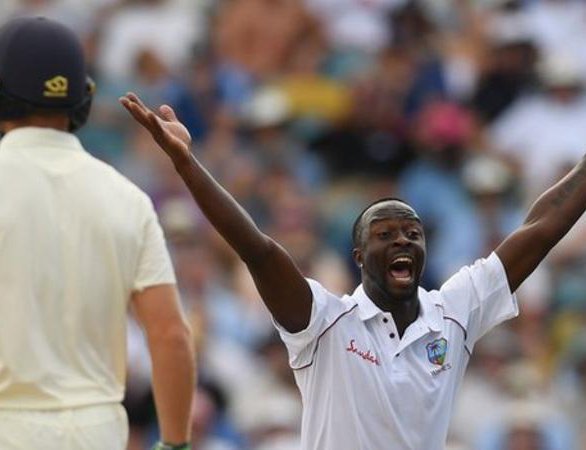 England were bowled out for 77 as West Indies seized control of the first Test on a riotous day when 18 wickets fell in Barbados.

Kemar Roach took 5-17, Jason Holder 2-15 and Alzarri Joseph 2-20 to dismiss the tourists for the lowest Test total at the Kensington Oval.

West Indies recovered from losing five wickets for nine runs to reach 127-6 by the close - a lead of 339.

Given that no team has chased more than 311 in the fourth innings to win a Test at this ground, and the increasingly unpredictable bounce seen on a wearing pitch, the hosts are overwhelming favourites to take a 1-0 lead in the three-match series. 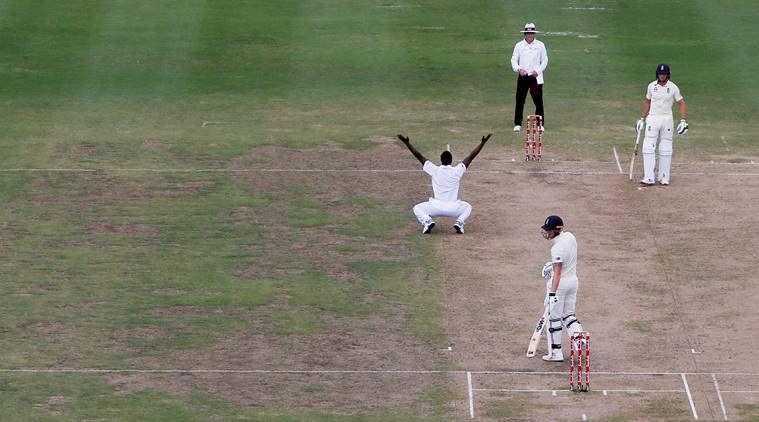 Just how bad was England's collapse?

England's collapse came 10 months after they were skittled for 58 by New Zealand in Auckland.

Yet the manner in which they folded against a side who sit above only Bangladesh and Zimbabwe in the International Cricket Council rankings was worrying in the extreme.

It was another graphic example of a trait that has undermined England's cricket over the past two years.

Perhaps more importantly, they appear no closer to solving their batting problems with only two more five-day Tests to play before the Ashes against Australia start in August.