Ryan Reynolds On Deadpool 3: It Will Go In Completely Different Direction 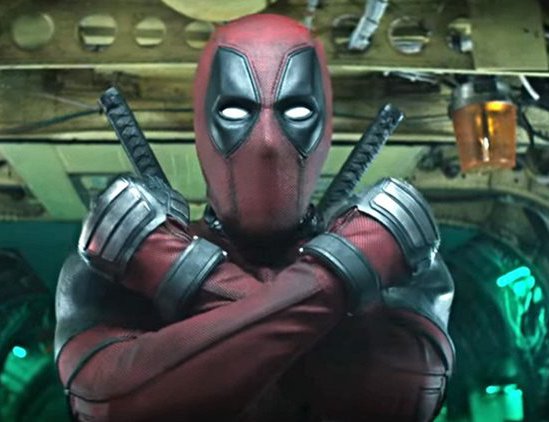 Ryan Reynolds has said that Deadpool threequel will go in a “completely different direction”.

The actor, who plays the title role of Merc With a Mouth in the Marvel film franchise, said the writers are looking to shake things up with the potential sequel.

“(They are) looking to go in a completely different direction” with the third installment,” Reynolds told Variety.

“Often, they reboot or change a character maybe like four movies too late,” he added.

The actor is currently promoting the film in China. A re-cut, PG-13 version of the 2018 film would hit Chinese screens on Friday.

This was the first time the franchise has passed the country’s stringent censorship rules.