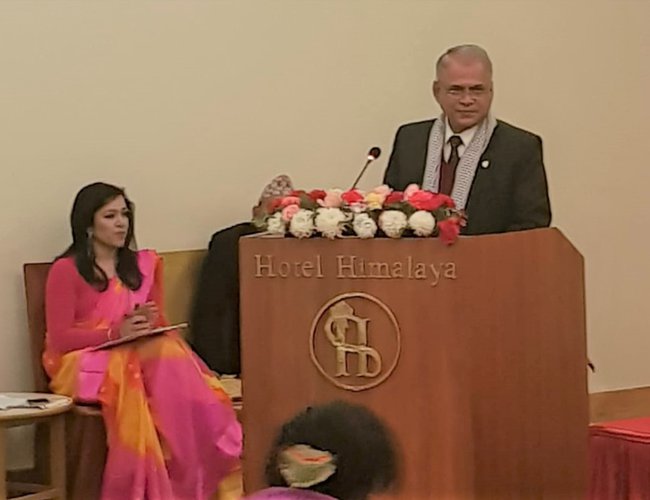 The Conference, which was organized by Sankalpa – Women’s Alliance for Peace, Justice and Democracy – brought together eminent women representatives from the South Asian countries to discuss measures to promote the welfare of women in order to bring them into the mainstream of socio-economic development.

Addressing the Opening Session of the Conference, the Secretary General said, “Since the promotion of women’s welfare and empowerment is at the forefront of SAARC’s agenda, we greatly value the holding of this Conference to strengthen partnerships among women in the region.”

The Secretary General said that SAARC is a regional organization created primarily to promote the welfare of the peoples of this region. As women constitute almost 50% of the region’s population, since the inception of SAARC, the South Asian leaders have underscored the need to bring them into the mainstream of socio-economic development. Their unequivocal resolve to empower women culminated in the adoption of the SAARC Social Charter, which incorporates a broad range of targets to be achieved for women’s social and economic emancipation, he added. 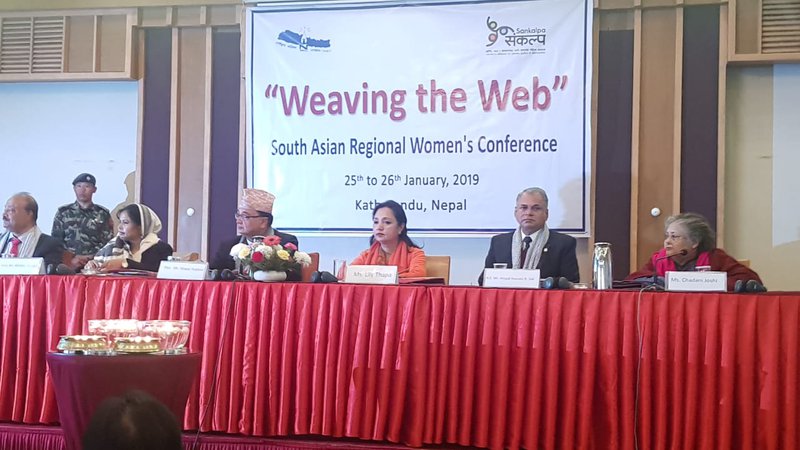 Besides the SAARC Social Charter, the Secretary General shed light on SAARC’s several other inter-governmental mechanisms dealing with the promotion of the status of women. They include Ministerial Meetings on Women; Technical Committee on Women, Youth and Children; SAARC Gender Policy Advocacy Group; and Regional Convention to combat trafficking of women and children for prostitution. He stated that SAARC also collaborates with several UN Specialized Agencies, including UNWomen, in promoting women’s welfare and empowerment.

Highlighting the importance of education in empowering women, the Secretary General said, “The first and foremost pre-requisite is the education of our girls that will certainly be a catalyst for socio-economic development, improvement in the quality of life and reducing poverty.” He said that educated women will be able to play even greater role in all walks of life, including at senior policy-making levels. “The powerful tool of education will help in mainstreaming of women and making them economically empowered and financially independent.”

Concluding his remarks at the Opening Session, he said, “This Conference is a good initiative to bring together a large number of women advocates from the region to contemplate measures to collectively address the challenges that women face.”

Holocaust Education And Remembrance In Nepal By NEW SPOTLIGHT ONLINE 1 day, 11 hours ago