“The British Council Vave Got A Lot To Offer"

CHRIS TWEEDALE, the Chief Executive of GEP Academies and a Consultant to the British Council, gave an informative presentation about the importance of teacher training and improving school leadership development in Nepal at the Education Symposium on 14 January 2019. With 28 years of teaching experience and posts within the UK Government to advise school policy and development, including in the British Council where he has worked with them for over six years, Tweedale spoke with SAIMA PUN about why the British Council’s Education Symposium is significant for Nepal. 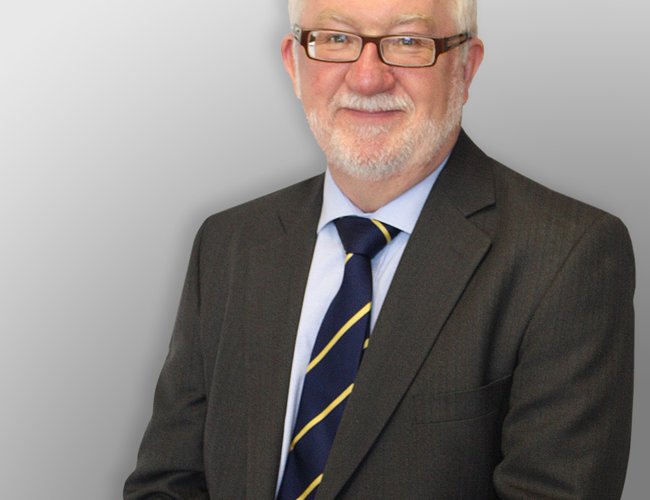 Is this your first time in Nepal?

Could you describe how you got involved in this Education Symposium and your role in it?

The British Council have got a small number of people in England who they work with on school leadership so when The British Council in Nepal arranged the Symposium, they asked the British Council in England if any of the specialists on school leadership were available to come to Nepal to give a talk. I was asked to do that and I said yes, I would love to because it's a country I've always wanted to visit and I think that after the earthquake and all the difficulties you've had as a country then anything that I can do to support that, I would be very keen to do.

What are the objectives of this programme?

Well the objectives are to get schools from different countries to be able to work together, not with homestay and pupils moving, but it's about teacher professional development. It's not a one-to-one relationship between one school in one country and another school in a different country, it's about at least three schools in different countries coming together and sharing information by email, sharing resources, sharing good practice and trying to improve the quality of teacher skills across the world by using the Connecting Classrooms mechanism.

What is role of the British Council in this programme?

It's the British Council programme that's in, I think must be in 20,30,40 countries across the world, where they have got the same principles of helping countries with their school leadership and with improving teaching and learning to be able to use the same kind of materials through the Connecting Classrooms part of the British Council. So, their role is to facilitate improvements in teaching and learning in school leadership in all the countries in which they work.

In your opinion, how and why do you think this event is important for Nepal?

I think it's very important for Nepal to reach out to different parts of the world, to use evidence of research and to see what works in the best systems across the world and to try to learn from those best systems. The new SSDP is a really ambitious document and an ambitious programme that'll need a little support to actually deliver. But I think the other thing that I stressed in my talk as well is that everybody can be a learner, so as well as Nepal learning from other people, I'm sure there are things in Nepal that could teach other countries and other leaders in different parts of the world from the good practise that you've got in Nepal too. It's a symbiotic relationship, it's not just a programme that is giving capacity, but it's actually building capacity from both sides.

In terms of sharing knowledge, what is the new context of teaching in regards to Nepal?

I think we're in a rapidly changing world with rapidly changing society and that the people of today embrace technology in a way that people from my generation didn't. I mean just being in Kathmandu this week and walking around and seeing how people are using their phones and data, they're using technology; if when you go to school that's kind of off the agenda, then I think that the young people of today will feel that they're not actually getting a curriculum that is relevant. So, I think the use of information technology is very important but, obviously I've only been to the city, I would imagine that the use of social media and information technology is more challenging in some remote areas of the country, so I think it's about creating an infrastructure as well that helps ICT to go across the whole country.

Finally, have you been to any other programmes like this before? If so, are there any improvements you would suggest?

Well we're starting Connecting Classrooms 4 so it's brand new, but it's building on positive outcomes of practice that have gone in Connecting Classrooms, 1,2 and 3 back through since 2012. So, I think that the British Council have learnt a lot about what works and by using the practice that has been developed over the last six or seven years, then I think we have got a lot to offer in terms of the teacher professional development and the school leadership development that we can offer in Nepal. 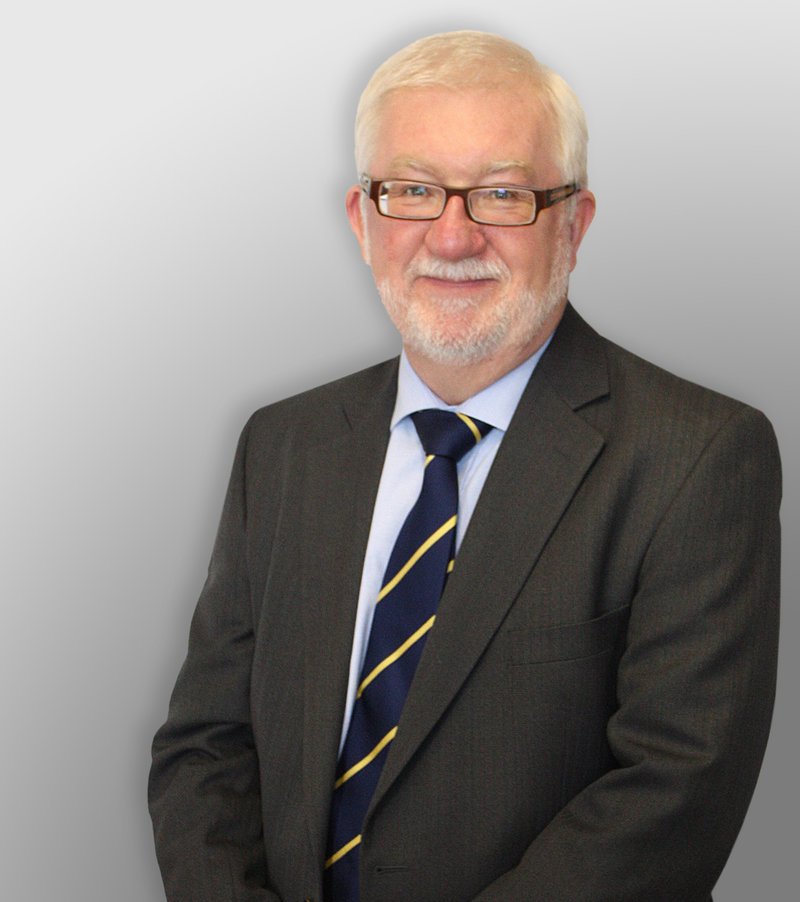 US Democracy Is In Danger: Philosopher Susan Neiman By Agencies 2 months, 1 week ago

The Fourteenth General Convention: An Aspiration Of NC’s Reawakening By Arjun Narasingha KC 4 months ago

Nepal's Stand Is For Truth To Prevail, Come What May: DPM Pokhrel By NEW SPOTLIGHT ONLINE 7 months, 3 weeks ago

Nepal Is Ready To Face With India, Ultimately Truth Shall Prevail: DPM Pokharel By NEW SPOTLIGHT ONLINE 8 months, 1 week ago

How Can An Employer Pay Full Salary To Employees Without Income? Senior Advocate Dr. Gandhi Pandit By NEW SPOTLIGHT ONLINE 8 months, 2 weeks ago