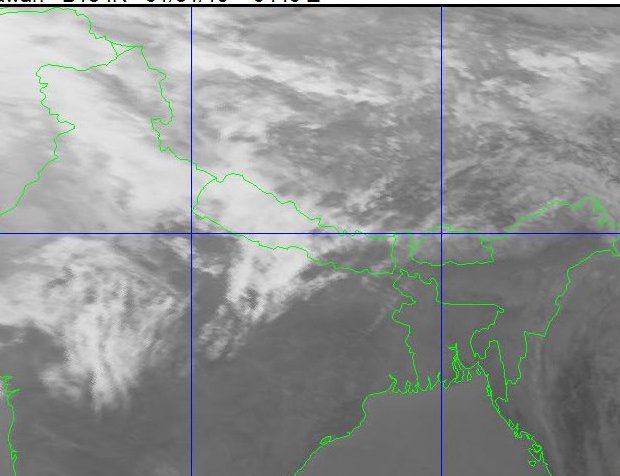 For expedition team in Western Region, there will be generally cloudy with chances of light to moderate snowfall at many places.

Holocaust Education And Remembrance In Nepal By NEW SPOTLIGHT ONLINE 1 day, 12 hours ago