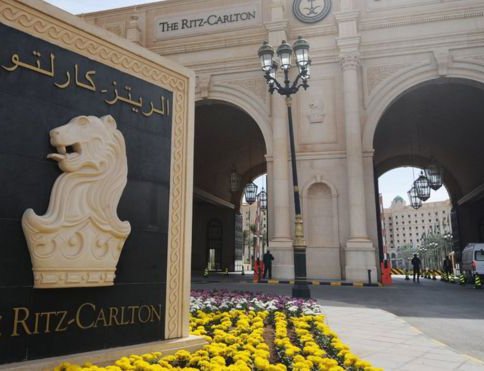 Saudi Arabia says it has ended its anti-corruption drive, launched in 2017, that saw hundreds of princes, tycoons and business chiefs rounded up.

More than $100bn (£76bn) in assets - including property and cash - has been recouped by the state, officials in the Gulf kingdom say.

They say settlements were reached with 87 individuals who confessed to the charges against them.

Eight others refused to do so and have been referred to the public prosecutor.

Another 56 cases have not been settled because of criminal charges yet to be resolved.

The crackdown was launched by Crown Prince Mohammed bin Salman in November 2017.

More than 200 princes, ministers and business officials have been held, many of them in hotels in the capital, Riyadh, including the five-star Ritz-Carlton. 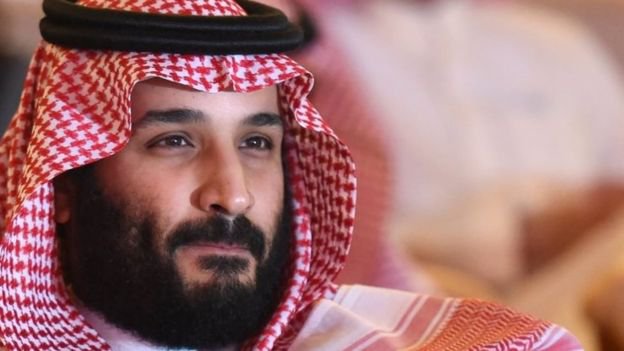 The campaign has also unsettled some foreign investors.

The crown prince must now hope that drawing a line under the purge will convince investors it is safe to put money into Saudi Arabia, our editor says.

Mohammed bin Salman has also been under intense pressure since the murder of journalist Jamal Khashoggi in the Saudi consulate in Istanbul, Turkey, on 2 October 2018.