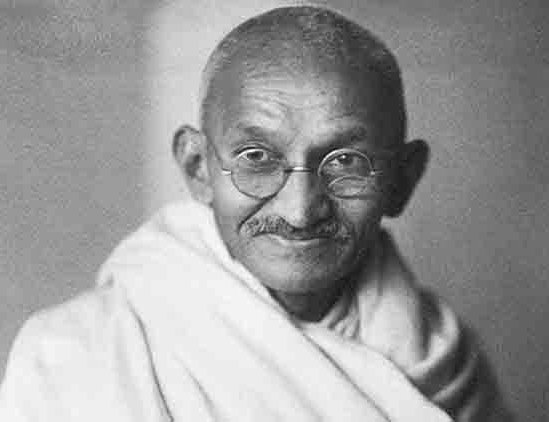 A talk on “Mahatma Gandhi: Peace, Non-Violence and Humanity” was organised by the Embassy of India and DR Memorial Library Development Board in Kathmandu on Wednesday.

The speakers on the occasion highlighted the importance of Gandhian principles of peace, non-violence and inclusiveness in today’s world.

Chancellor of Nepal Academy, Dr Ganga Prasad Upreti said Mahatma Gandhi was born in India but he was a globally recognised figure.

“Gandhi’s commitment towards truth, non-violence and humanity is very important in human history to maintain permanent peace in the world,” Upreti said.

India’s Ambassador to Nepal, Manjeev Singh Puri said Gandhi was far ahead from his time. “The relevance of Gandhi then and now for India, Nepal and other countries of the world is same,” he pointed out.

A small exhibition of books on Gandhi and photos of Gandhi’s life was also organised. The function was attended by people from different walks of life including former ministers, diplomats, academicians and students attended the event.

Nepal Army In Search Operation To Find Out Missing Korean And Nepali In Annapurna Circuit By NEW SPOTLIGHT ONLINE 1 day, 13 hours ago