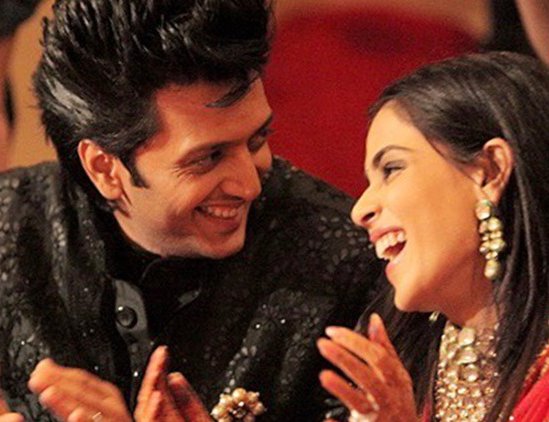 Genelia D’Souza and Riteish Deshmukh have time and again proved that their love is of the everlasting kind. Be it any festival or any special day in their life, they keep sharing love notes for each other. On Sunday, Genelia took to Instagram to wish husband Riteish a happy seventh anniversary.

The couple had tied the knot on February 3, 2012. Genelia’s anniversary post was shared with an old click of herself with husband Riteish.

She wrote with the picture, “Every girl has a certain perception of how they would want their life partner to be… I Honestly Didn’t.. I had this most amazing partner who was my bestest friend, who was the shoulder, I always found when I needed to cry and who made me believe that no matter how tough life is, with us being partners we would take it on,in any form, in any way… That’s the man I eventually married and he never ever stopped being the reason for my smile… So I’m glad I never ever had a perception because the reality of living and breathing this wonderful man is all I ever needed to know…” 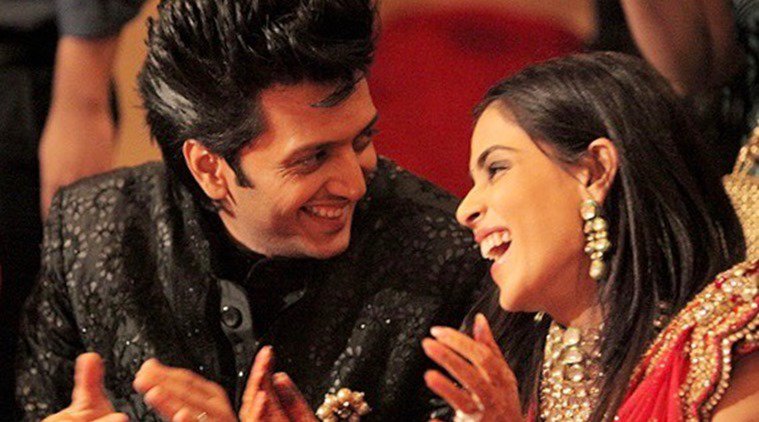 The actor further added, “I Love you @riteishd ..Here’s to many more laughs together, to the zillion times we will wipe each other’s tears and pick each other up when either/or feels weak or simply to life together forever and ever… Happy Anniversary ❤️❤️❤️❤️❤️❤️❤️.”

Genelia began her journey in Bollywood alongside Riteish Deshmukh with the 2003 film, Tujhe Meri Kasam. They were also seen together in films like Masti and Tere Naal Love Ho Gaya among others. Genelia has also produced Riteish Deshmukh’s debut Marathi film, Lai Bhari, which turned out to be a blockbuster.