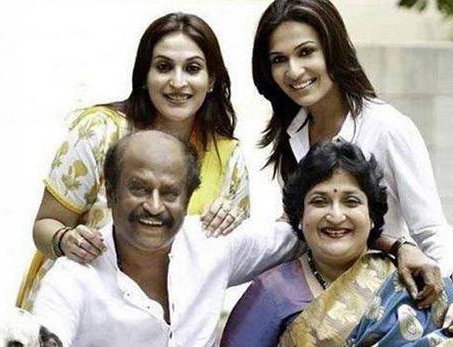 Rajinikanth's younger daughter Soundarya confirmed via Twitter post on Monday that she is getting married to actor businessman Vishagan Vanangamudi. The wedding is scheduled to take place in Chennai on February 11. Sharing a photo of herself all decked in traditional outfit, Soundarya wrote: "One week to go. Bride mode. Ved Vishagan Soundarya". Wedding is scheduled to take place on February 11 and the pre-wedding functions will begin from February 9. It was also reported that before the wedding festivities begin, a puja will be held in Rajinikanth's Chennai residence in Poes Garden. 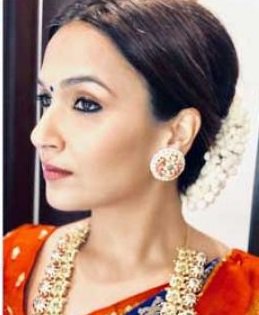 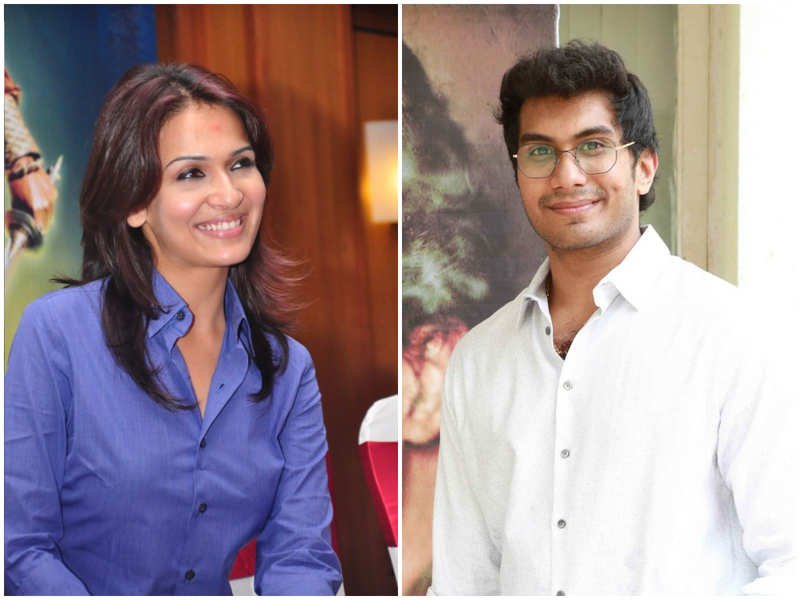 Soundarya Rajinikanth also announced her next project as a producer recently. The 34-year-old filmmaker is producing a web-series based on the historical novel Ponniyin Selvan. "From the day I read this amazing novel, I was determined to narrate this impeccable story in the visual medium and have explored every single avenue that offered the possibility to realize this vision.