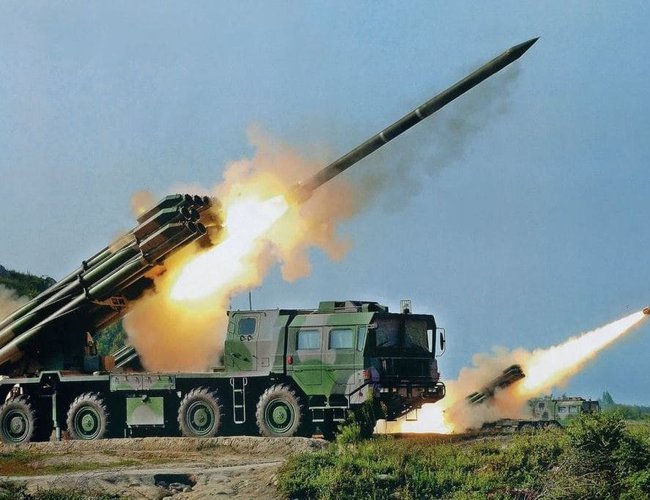 Russia says it is planning to develop new missile systems after both Russia and the US suspended their involvement in an arms control pact.

Last week, US President Donald Trump announced the US would leave the pact, which it has long accused the Russians of violating. Russia then did the same.

The moves have raised concerns about a new arms race.

The INF was signed in 1987, during the Cold War, to ease a crisis in which US and Soviet missiles were placed within range of European capitals.

What is Russia planning?

On Tuesday, Russian Defence Minister Sergei Shoigu said the aim was to create new land-based missiles within the next two years.

Ground-launched missiles were banned under the INF, but not sea- or air-launched ones, which Russia already possesses. These can then be used to create the new systems.

Mr Shoigu said the US was already violating the accord: "[The US] are actively working on creating ground-based missiles with the range capability of over 500km, which is outside the treaty-stipulated limitations.

"In this situation, the Russian president has set the task for the defence ministry to take tit-for-tat mirrored measures," he said. 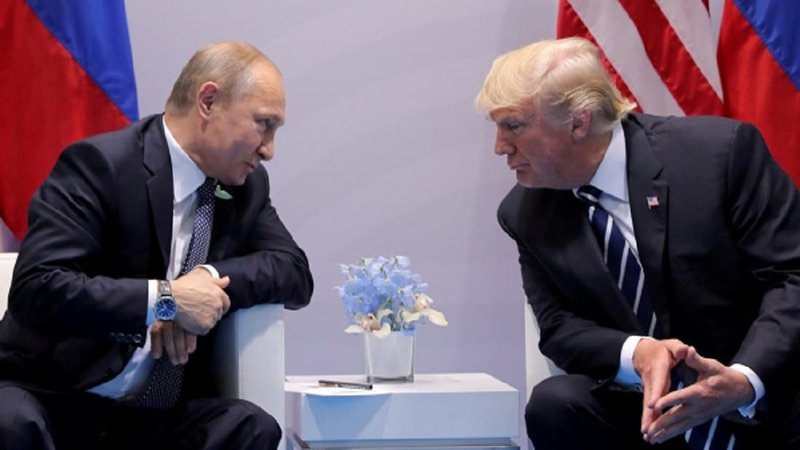 The US is yet to respond to Russia's announcement but AP news agency last week cited Trump officials as saying there were no immediate plans to test or deploy missiles banned under the INF.

Why did the US pull out of the pact?

The Trump administration has expressed concern at the threat posed by Russia as well as countries outside the INF, in particular China.

Announcing that the US was suspending its involvement in the INF and would leave it completely in six months, President Trump said: "We cannot be the only country in the world unilaterally bound by this treaty, or any other."

The US accuses Russia of several violations, including claims that a new Russian missile falls within the 500-5,500km (310-3,400 miles) range banned by the treaty.

But Russia says it is the US that has broken the pact, and says Washington is using false allegations as a pretext to withdraw from an agreement it never wanted to be part of.

What is the Intermediate-Range Nuclear Forces (INF) Treaty? 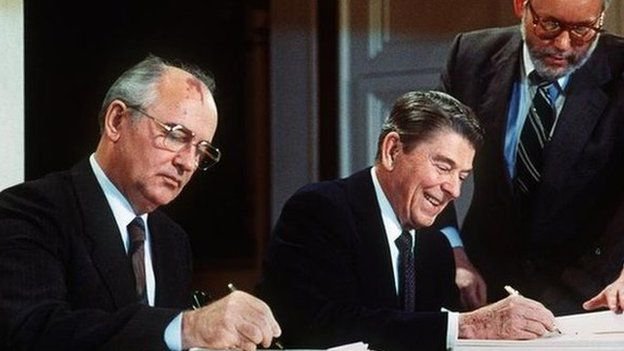 Trump Signs $2.2 Trillion Stimulus Bill Into Law, Largest Aid Ever In The U.S. By NEW SPOTLIGHT ONLINE 1 day, 15 hours ago 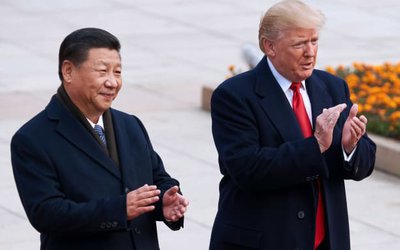 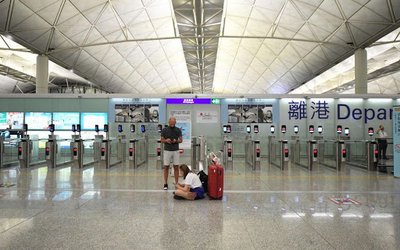