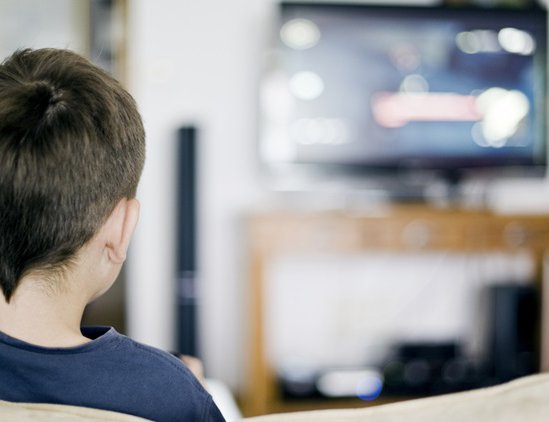 How much time a toddler should spend before screen has always been a pertinent question. According to a new study, the habit might have some serious repercussions. The Canadian study, as quoted in the BBC, states that spending too much time on screens every day can delay a toddler’s development skills like his or her ability to socialise.

In order to arrive at the result, around 2,500 children who were two-year-old were examined. While in the US and Canada, it has been prescribed that children should not spend time before screens till they are 18 months old, countries like the UK, or India however, have no such guidelines.

From 2011 and 2016, mothers were asked about the screen use patterns of toddlers. They were also asked to fill up questionnaires regarding their kid’s development and skills when they were two, three and five. The screen time, in this case, included time spent watching films, videos, computer tablets and watching television programmes. It was found out that children, at the age of two, were spending 17 hours of screen time every week. By the time they were three, this increased to 25 hours. However, it reduced to 11 hours by the time they were five.

Published the JAMA Paediatrics, the findings revealed that increased viewing starts even before any sign of delay in development can be gauged.

The study, however, does not shed light on the specificity of the screen time. Questions like the type of screen time that can be more harmful or the optimal time that one must spend before screens remains unanswered. Perhaps, delay in development skills and the time spent by the child before the screens go hand in hand.