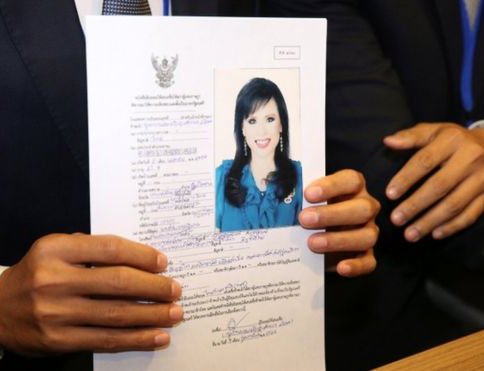 The sister of Thailand's King Maha Vajiralongkorn has joined the race to be the country's next prime minister.

Traditionally the Thai royal family stays out of politics, so this is an unprecedented move.

Thailand's election is scheduled to take place on 24 March.

The princess is the eldest sister of King Maha Vajiralongkorn, and has registered for the Thai Raksa Chart party.

The development raises questions about the future of other political candidates, amid speculation that no-one will run against a member of the royal family.

The country's current prime minister, Prayuth Chan-ocha, also announced on Friday that he would be running for prime minister in the current election.

The army chief, who seized power in a military coup in 2014, will be running as a candidate for the pro-military Palang Pracharat party.

FAO’s Asia And the Pacific Nations To Hold Regional Conference In Virtual Mode In September By NEW SPOTLIGHT ONLINE 23 hours, 41 minutes ago