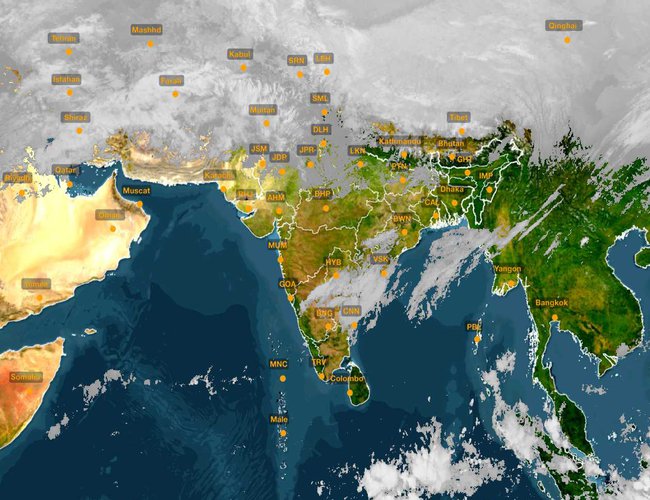 For the coming three days, a feeble Western Disturbance induced cyclonic circulation is seen over western Nepal. According to meteorologist, in wake of these systems, light rain and snow will occur few parts. Due to northwestly winds, sky will remain partly cloudy over all these regions.

Nepal Is Working With India To Resolve Kalapani Issue By NEW SPOTLIGHT ONLINE 1 day, 6 hours ago