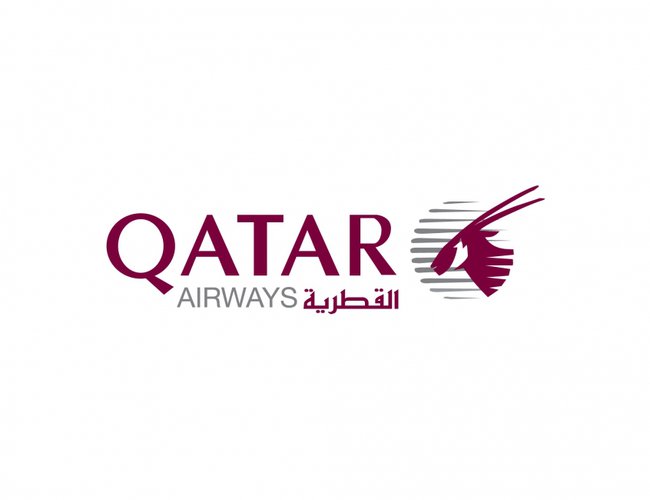 Qatar Airways is thrilled to announce that it will fly internationally-renowned Indian actress and Bollywood superstar Aishwarya Rai Bachchan to Doha to provide a glittering opening to this year’s Qatar Show 2019, which will feature some of the world’s finest gemstones, jewellery collections and watches. As the Official Airline Partner of the show, Qatar Airways will also bring a host of other international celebrities and style influencers to take part in the event, including Chinese jewellery designer Beau Han Xu and fashion designer Grace Chen.

Qatar Airways Group Chief Executive, Akbar Al Baker, said: “Qatar Airways is delighted to be the Official Airline Partner of the Qatar Show 2019 and to be bringing Bachchan and many other high-profile guests to Doha for this prestigious event. We look forward to hosting these important guests at the show, which will draw jewellery designers and connoisseurs alike from all over the world to appreciate the exquisite gemstones on display. Qatar Airways is synonymous with luxury at every level, and looks forward to welcoming all guests to Doha to participate in this glittering event.”

According to press release issued by Qatar Airways, Aishwarya Rai Bachchan is one of India’s most popular and influential actresses. She made her acting debut in 1997 and has since appeared in more than 40 films in five languages. In 2003, she was the first Indian actress to represent her country as a jury member at the Cannes Film Festival. She was honoured with the Padma Shri by the Government of India in 2009 and the Ordre des Arts et des Lettres by the Government of France in 2012. She has often been cited in the media as ‘the most beautiful woman in the world.’

Beau Han Xu is an internationally-renowned artist, gemologist and award-winning jewelry designer whose work fuses the magical and futuristic. His first collection, Splash!, featured fantastical organic crystal cuffs, chokers, tiaras, and rings where diamonds shimmer and swim within. Inspired by nature and the ethereal, Beau’s creations freeze inspirational moments in time: a raindrop’s splash and the subtleties of light playing on light. Beau has collaborated with Swarovski to create the innovative Beau Cut™ Gemstone. Beau has created an innovative luxury lifestyle, in partnership with Rolls-Royce, Sunseeker super yacht, global top tier hotels and other luxury brands. His clients include members of royal families, celebrities, and UHNIWS.

Regarded as one of China’s most influential fashion innovators, Grace Chen has been hailed as “the Power Dresser of China” by South China Morning Post and “China’s Most Sought-After Couturier” by The Hollywood Reporter. Her unique designs draw out the beauty in every woman by combining sophistication, elegance and modern aesthetics, resulting in a textural sculpture that appeals to the most stylish and iconic women in the world. As New York Fashion Institute of Technology’s first mainland Chinese alumni, she had worked in New Work and Hollywood for many celebrities and stars for 15 years before returning to China to set up her own label in 2009. Throughout her career, Grace has worked with globally-renowned clients including Oprah Winfrey, Academy Award winner Helen Mirren, leading Chinese actresses Liu Xiaoqing, Li Bing Bing, Xu Qing and Taiwanese actress Lin Chi-Ling.

Qatar Airways is the Official Airline Partner of the Qatar Show 2019, which will take place from 20-25 February at the Doha Exhibition and Conference Centre. This spectacular exhibition will bring together more than 400 international luxury jewellery brands and a range of exquisite classic and contemporary collections from international and local designers, all under one roof.

Visitors to the Qatar Show will also have the opportunity to experience Qatar Airways’ award-winning Business Class seat, Qsuite, which will be on display at the show. Qsuite features the industry’s first-ever double bed in Business Class and allows passengers in adjoining seats to create their own private space. Adjustable panels and movable TV monitors enable colleagues, friends or families travelling together to transform their quad into a private suite, allowing them to work, dine and socialise together.

Qatar Airways currently operates a modern fleet of more than 230 aircraft via its hub, Hamad International Airport (HIA) to more than 160 destinations worldwide.

The airline has launched an array of exciting new destinations recently, including Gothenburg Sweden; Mombasa, Kenya and Da Nang, Vietnam. Qatar Airways will add a number of new destinations to its extensive route network in 2019, including Malta, as well as many more.

Amid Of Surge Of COVID-19 Cases, Nepal Issues More Permit For Everest Expedition By Agencies 2 weeks, 5 days ago

RAHUL CHAUDHARY Hospitable For Hotels By A Correspondent 3 weeks, 2 days ago

Tourism Income Declines By 91.7 Percent In the Last Eight Months By Agencies 3 weeks, 5 days ago