New Gene Therapy Can Stop Common Cause Of Blindness: Study

New Gene Therapy Can Stop Common Cause Of Blindness: Study 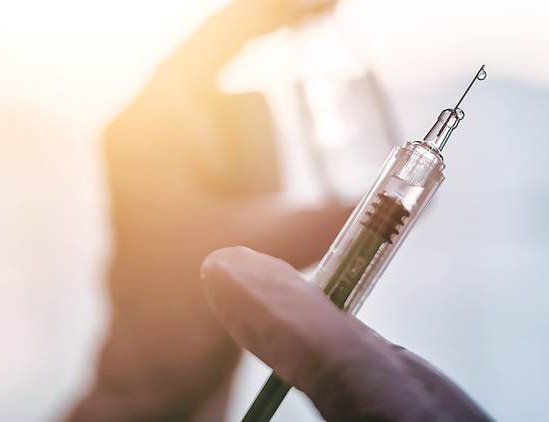 There is now a gene therapy to halt the process of the most common cause of blindness. According to a report in BBC, a woman from Oxford, who was suffering from age-related macular degeneration (AMD), is the first person in the world to have undergone the therapy. The same report states that a synthetic gene was injected in the woman’s eye to ensure that more cells don’t die. This is the first treatment that was focusing on the genetic cause of AMD.

In UK alone, almost 6 lakh people have been affected by (AMD). Many have been so severely affected that their eyesight has been damaged. The woman, Janet Osborne, told BBC News: “I find it difficult to recognise faces with my left eye because my central vision is blurred – and if this treatment could stop that getting worse, it would be amazing.”

Robert MacLaren, professor of ophthalmology at the University of Oxford was the one who carried out the operation. “A genetic treatment administered early on to preserve vision in patients who would otherwise lose their sight would be a tremendous breakthrough in ophthalmology and certainly something I hope to see in the near future,” he told.

Osborne, who is 80-years-old, is the first of the 10 patients, to participate in the gene therapy treatment.

Dhulikhel Hospital Shut Down All Its General Services, 120 Doctors Are Sent Into Isolation By NEW SPOTLIGHT ONLINE 12 hours, 24 minutes ago