Three Injured After A Bomb Explosion At Nakkhu

Three Injured After A Bomb Explosion At Nakkhu 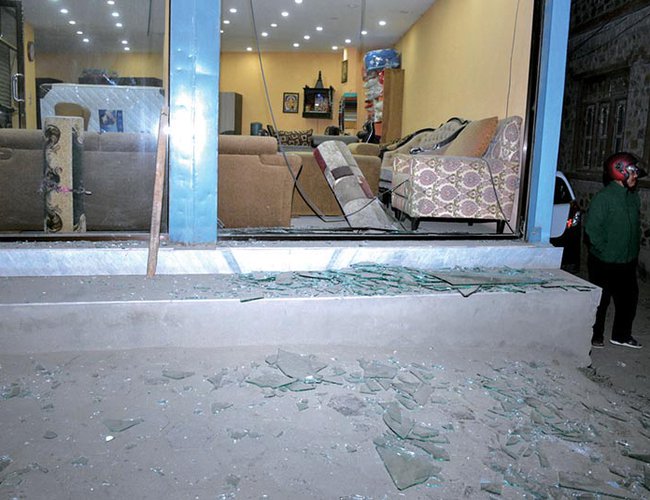 Three people were injured, one seriously, when a ‘powerful’ bomb went off at the entrance of the office of telecommunications service provider Ncell in Nakkhu, Lalitpur, at around 8:00pm today.

According police sources, the injured have been identified as Singha Prasad Gurung, Pratiksha Khadka and Urusha Manandhar. While Manandhar was rushed to Kathmandu Mediciti Hospital, Gurung is being treated at B&B Hospital and Khadka at Alka Hospital.

Of the three, Gurung has sustained serious injuries to his leg.

However, a high-level source at Metropolitan Police Office, Kamalpokhari, said police suspected the explosion might have been carried out by Netra Bikram Chand-led Communist Party of Nepal. “It is learnt that the party had sought donation from Ncell sometime ago. We suspect the explosion has been carried out in revenge. We, however, do not know whether Ncell paid the donation or not.” 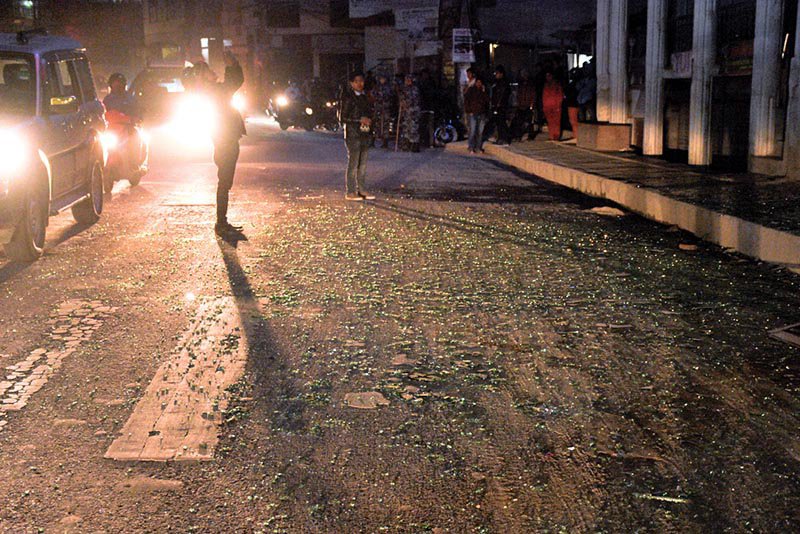