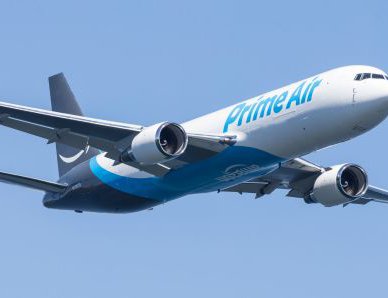 An Atlas Air Boeing 767 cargo plane crashed in a bay near Anahuac, Texas on Saturday afternoon with three people on board, according to multiple media reports and the Federal Aviation Administration. The flight, which was contracted to fly cargo for Amazon Air (formerly Prime Air), went down while flying to Houston from Miami. The crash is presumed to have killed all on board.

Flight 3591 lost radio contact with air traffic controllers some 30 miles to the southeast of Houston’s George Bush Intercontinental Airport, where it was scheduled to land. KPRC-TV reported that the preliminary indication is that the plane went down at around 12:40 p.m. local time, around which time the FAA issued an Alert Notice and civilians began reporting the crash to authorities.

According to CNBC, video from the scene of the crash in Trinity Bay appears to show wreckage with part of the Amazon logo on it floating in the water, with responding law enforcement reporting “items including bed sheets, women’s clothing and cardboard boxes in the bay.” 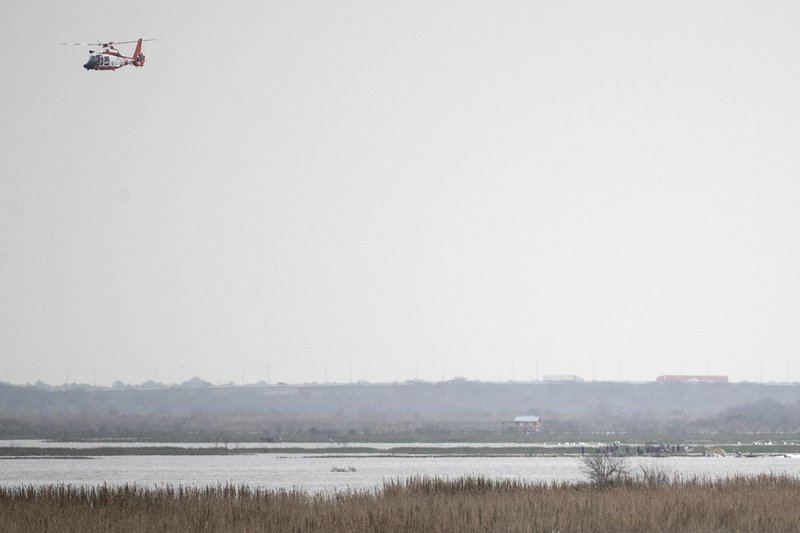 Chambers County Sheriff Brian Hawthorne told media that he believes it is very unlikely anyone could have survived the impact. The region where it went down is marshy, he added, which will complicate relief efforts.

“The problem that we’re gonna have, that everybody is gonna have in this recovery process, is that the water is goes from about five feet deep to zero,” Hawthorne said, according to KPRC. “And that zero feet deep is nothing but mud marsh.”

“We haven’t been able to find any survivors or any remains,” the sheriff added. “I would say that the largest chunk of the plane that I could actually visually put my eyes on is probably not much larger than about 50 feet.”

“We can confirm there were three people on board the aircraft. Those people and their family members are our top priority at this time,” Atlas Air told ABC 13 in a statement. “Atlas Air is cooperating fully with the FAA and NTSB [National Transportation Safety Board]. We will update as additional information becomes available.”