Clashes Break Out At Venezuelan Border

Clashes Break Out At Venezuelan Border 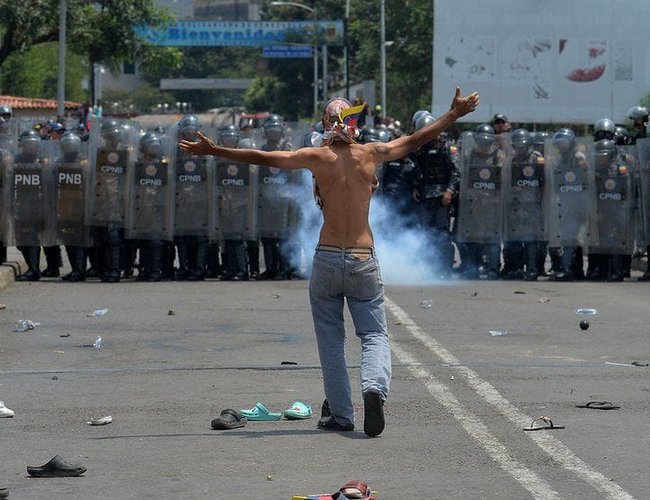 Deadly clashes have erupted in border towns across Venezuela as opposition activists try to bring aid into the country across government blockades.

Troops have fired tear gas and rubber bullets at protesters. There have been reports of some security force members abandoning their posts and defecting.

President Nicolás Maduro has partially closed the country's borders to try to stop the aid being delivered.

Opposition leader Juan Guaidó is behind the foreign aid's collection.

He declared himself interim president last month and vowed that the deliveries, which include food and medicine, would enter Venezuela on Saturday with the help of volunteers.

On social media he praised his supporters for their "unprecedented heroism" in trying to help get the supplies in against the wishes of the government. 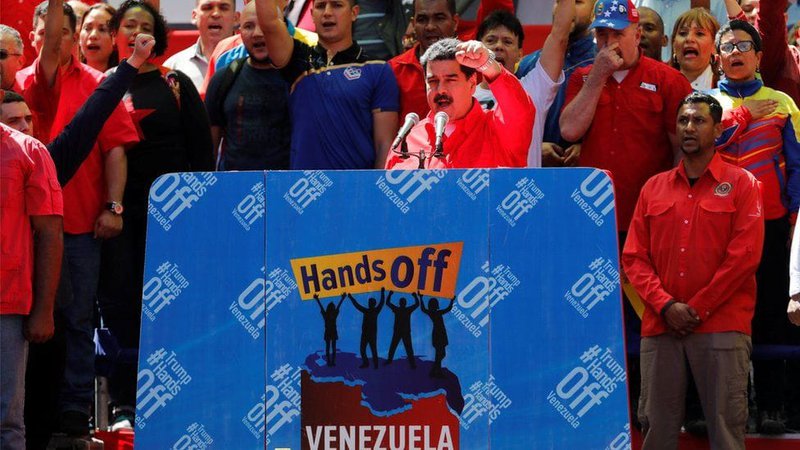 Meanwhile, President Maduro has said he has broken off diplomatic relations with Colombia over its role in events.

At least two people are reported to have been shot dead in Saturday's clashes near the country's border with Brazil. Another two were killed close by on Friday.

Amnesty International has described the use of firearms against protesters as a serious human rights violation, and a crime under international law.

At about 18:00 local time (23:00 GMT) Colombia's government estimated the number of injured at border crossings to be about 300. 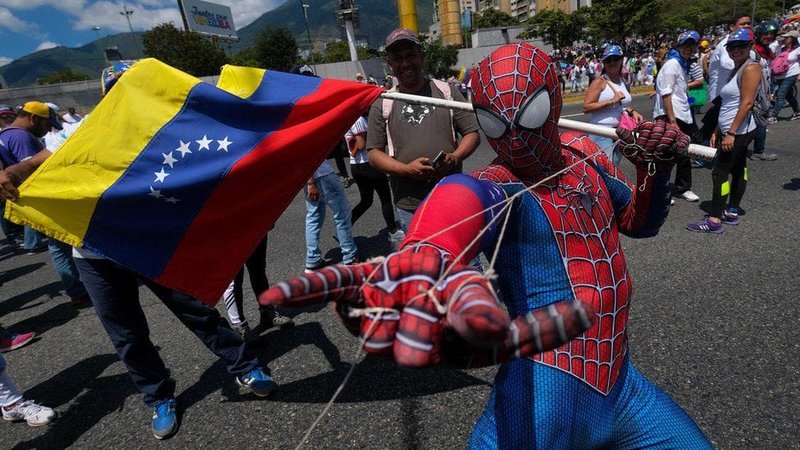 Journalists at the scene have reported severe injuries, including several protesters losing eyes.

Local media report people jumping the barricades to cross the border, while opposition MPs have posted defiant messages on social media denouncing the use of force.

There have also been reports of several aid trucks being burned - something Mr Guaidó says violates international law.

Mr Guaidó visited the Tienditas bridge on the Colombian side of the border, where he was accompanied by the country's president, Iván Duque.

"Welcome to the right side of history", he told soldiers who had abandoned their posts, adding that soldiers who joined them would be guaranteed "amnesty."

At least 60 soldiers had defected by late Saturday, according to Colombia's migration service. Most of the military still appears to be loyal to President Maduro. 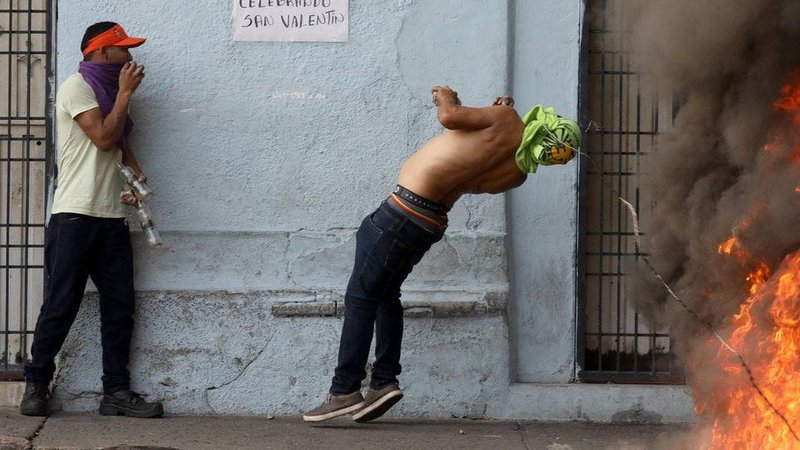 "We are fathers and sons, we have had enough of so much uncertainty and injustice," they say in the clip.

President Maduro himself tweeted that "there will not be a war", posting pictures of cheering crowds at a rally he held in Caracas.

"Take your hands off Venezuela, Donald Trump", he told crowds, accusing the US president of using the aid as a means to invading the country.

Africa At Par With Pakistan, Afghanistan In Terrorism By Agencies 9 hours, 45 minutes ago

Massive Protest Held In Toronto Against Chinese Communist Regime For Its Expansionist Policies By Agencies 3 weeks, 2 days ago