Light Rain Is Likely To Occur In Western Region

Light Rain Is Likely To Occur In Western Region 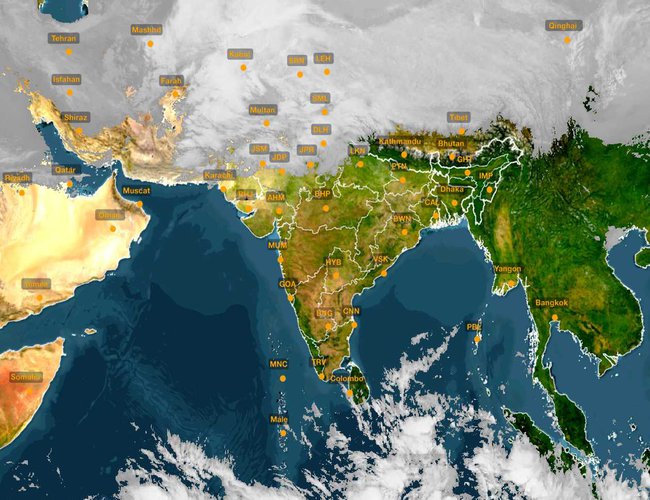 According to Meteorologist, a fresh Western Disturbance is now over Jammu and Kashmir with its induced Cyclonic Circulation is over West Rajasthan and adjoining Pakistan.

Thus, the new system would once again give rain and snow at many places of far-western region and western region.

According to Meteorological Forecasting Division, there will be light rain or thunder possible at a few places of the western region and at one or two places of the eastern and central regions. There are chances of light snowfall of the high mountainous region.

PM Oli Greeted PM Modi On The Occasion Of Its 74th Independence Day By NEW SPOTLIGHT ONLINE 4 hours, 45 minutes ago