Oral Typhoid Vaccine May Protect Against Other Infections: Study

Oral Typhoid Vaccine May Protect Against Other Infections: Study 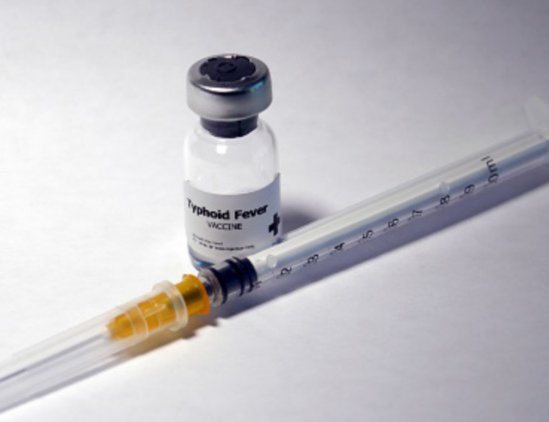 Oral typhoid vaccines, which have with weakened strains of Salmonella, may also protect against other infections, according to a study that could impact vaccination strategy in the developing world, where infectious diseases are common and where broader protection could potentially save many lives. Typhoid fever is a bacterial bloodstream infection caused by Salmonella Typhi that is estimated to affect between 11-18 million people and cause between than 128,000-190,000 deaths annually worldwide.

Published in the journal Science Advances, the study presents promising first data on the ‘non-specific’ immune response triggered by the live oral typhoid vaccine Ty21a. “Live-attenuated Salmonella vaccines are low-cost, well-tolerated and easily administered. These vaccines could potentially be included in global vaccination programmes, not just for their impact on Salmonella, but also for their off-target, non-specific beneficial effects,” said Shaun Pennington from the Liverpool School of Tropical Medicine in the UK.

Previous evidence has suggested that some live-attenuated vaccines, such as those for measles and polio, can stimulate the human immune system to generate a wider protective response and lower all-cause mortality. In order to investigate whether Salmonella vaccines might offer similar protection, the researchers vaccinated a small group 16 healthy adults in the UK with the Ty21a vaccine and studied its impact on their immune system over the course of six months.

They looked at immune responses targeting Salmonella as well as those targeting a range of other pathogens. The changes they observed to levels of infection-fighting white blood cells (monocytes) and immune system messengers (cytokines) suggest that Ty21a can strengthen the immune response against subsequent, unrelated infections. “The next step is to observe whether these responses also occur in children in low-income settings where their impact would be greatest,” said Melita Gordon from University of Liverpool in the UK.

“We’d like to conduct further clinical studies, where we will be able to assess the wider impact of our observations in conferring protection against other common infections, not just Salmonella,” said Gordon, who was the study’s principal investigator.

Dhulikhel Hospital Shut Down All Its General Services, 120 Doctors Are Sent Into Isolation By NEW SPOTLIGHT ONLINE 1 day, 2 hours ago