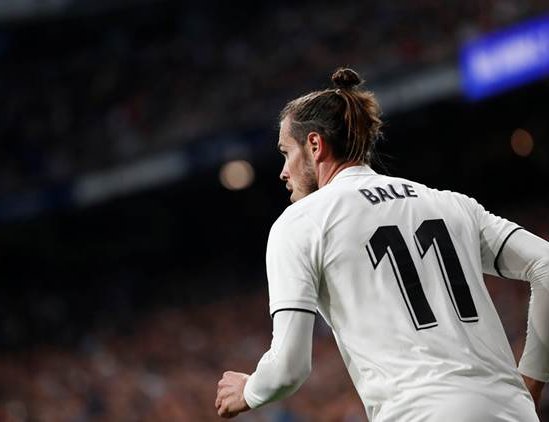 Gareth Bale’s agent had some harsh words for Real Madrid fans. The Welshman was jeered by sections of the Santiago Bernabeu crowd when he was subbed off during Real’s 1-0 defeat to Barcelona. “Frankly, they should be ashamed of themselves,” his agent Jonathan Barnett is quoted as saying by Sky Sports. “This generation of Real fans will be talking about Gareth’s goals for years to come.”

Bale joined Real from Tottenham Hotspur for a then-record 85 million pounds and has since won La Liga once and the Champions League four times. He has played a crucial role in Real’s run of three back to back Champions League wins under Zinedine Zidane, most notably scoring twice in the 2017/18 final against Liverpool after coming off the bench.

“Gareth deserves the greatest of respect. The way Real fans have treated him is nothing short of a disgrace,” said Barnett. “We’re fed up of fake stories that he’s leaving.”

There has been widespread speculation of a possible departure for the 29-year-old forward but Barnett said that Bale has no intention of leaving the European champions. “Despite what the Spanish press are reporting, he’s happy, he speaks reasonable Spanish and there is no problem between him and the rest of the Real players. The people writing these things know nothing about him.

“There has not been one single discussion about Gareth leaving Madrid. He isn’t going anywhere this summer. Despite what’s been reported, he’s content, he wants to stay at Real and they want him.”

Despite the trophies Bale has won and the goals he has scored in big matches, his place in the squad has often been under speculation due to frequent injuries. In recent interviews, Real goalkeeper Thibaut Courtois said that Bale had not adapted to the Spanish way of life while full-back Marcelo said that the Welshman communicates only in gestures.

Last week, Bale made headlines when he refused to celebrate his winner at Levante. The Spanish media has also turned on the 29-year-old, with many criticising his attitude and commitment to the club’s cause.