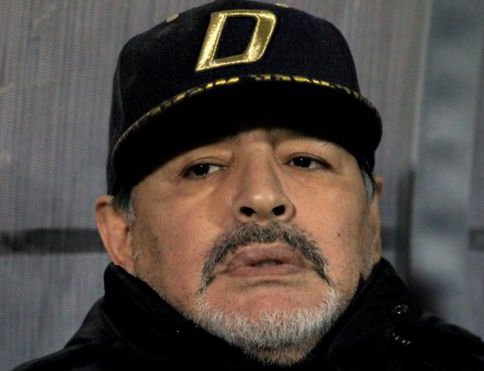 This means the 58-year-old World Cup winner, who once denied any children other than with his former wife, is now the official father of eight children.

The children, reportedly from two mothers, will be able to take his name.

Maradona spent several years in the country between 2000 and 2005 undergoing treatment for a cocaine habit.

He befriended then-President Fidel Castro during his stint in the country and got a tattoo of the leader's face on his leg. 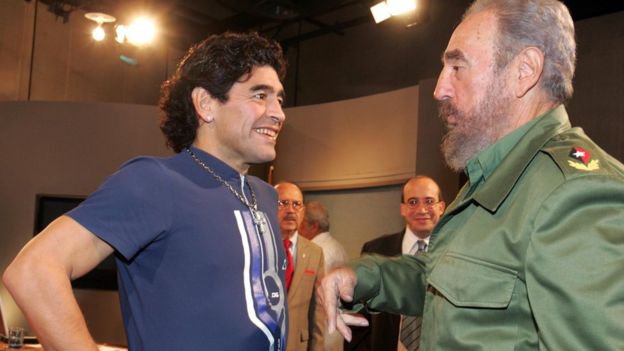 Maradona once denied having any children besides Giannina, 29, and Dalma, 31, both daughters of his ex-wife Claudia Villafañe, whom he divorced in 2003 after nearly 20 years of marriage.

However he has since recognised Diego Junior, 32, and Jana, 22, after court battles with their mothers.

Maradona also has another child, six-year-old Diego Fernando, from his relationship with Veronica Ojeda.