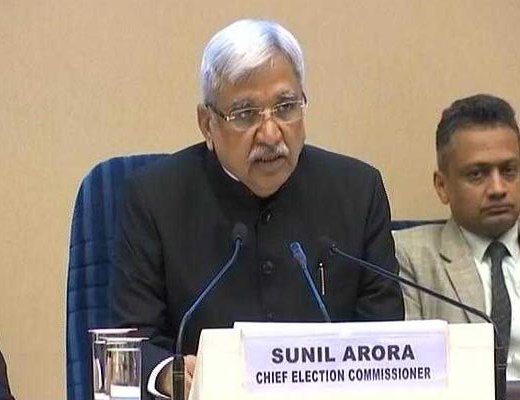 Lok Sabha elections will begin on April 11 and will be held over seven phases followed by counting of votes on May 23, the Election Commission announced today. Chief Election Commissioner Sunil Arora said the model code of conduct would come into immediate effect from Sunday and 10 lakhs polling stations would be set up this time as against about nine lakhs in 2014.

Shortly after the national election dates were announced on Sunday, Prime Minister Narendra Modi said in a series of tweets, "The festival of democracy, elections are here." "I urge my fellow Indians to enrich the 2019 Lok Sabha elections with their active participation. I hope this election witnesses a historic turnout. I particularly call upon first time voters to vote in record numbers," tweeted PM Modi.

The term of the present Lok Sabha ends on June 3. As soon as the elections are announced, the model code of conduct will come into force.

The required electronic voting machines and paper trail machines are in place to be deployed in nearly 10 lakh poling stations across 543 Lok Sabha constituencies. 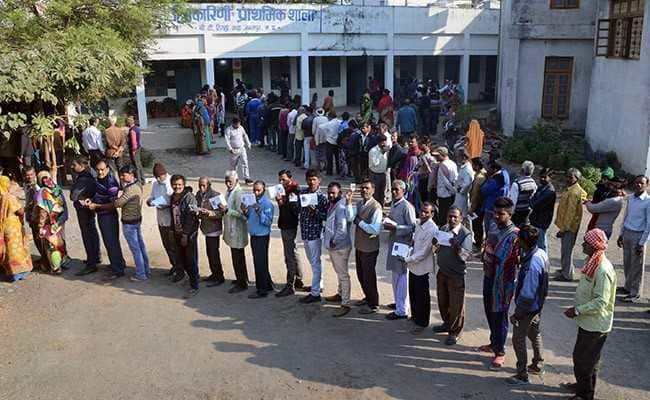