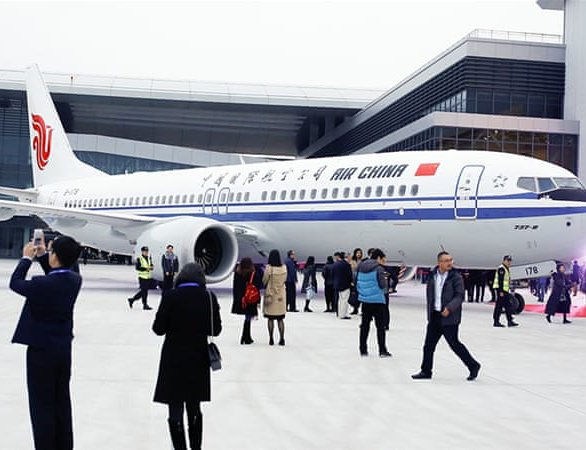 Australia and Singapore banned all Boeing 737 Max 8 planes from their airspaces on Tuesday, two days after 157 people were killed on such a plane during a flight from Addis Ababa, Ethiopia, to Nairobi, Kenya. The Max 8, a new fuel-efficient version of Boeing’s most popular aircraft, has crashed twice in five months, leading to concerns about its safety reported New York Times.

Several more airlines grounded their Boeing 737 Max 8 planes on Monday and Tuesday, increasing to 24 the number of companies that have taken the aircraft out of service.

Boeing stands by the airworthiness of the plane but said that it planned to issue a software update and was working on changes to its flight controls and training guidelines.

Investigators from the United States and elsewhere have arrived at the Ethiopian Airlines Flight 302 crash site Much of the investigation will focus on the so-called black boxes — voice and data recorders that were recovered on Monday.