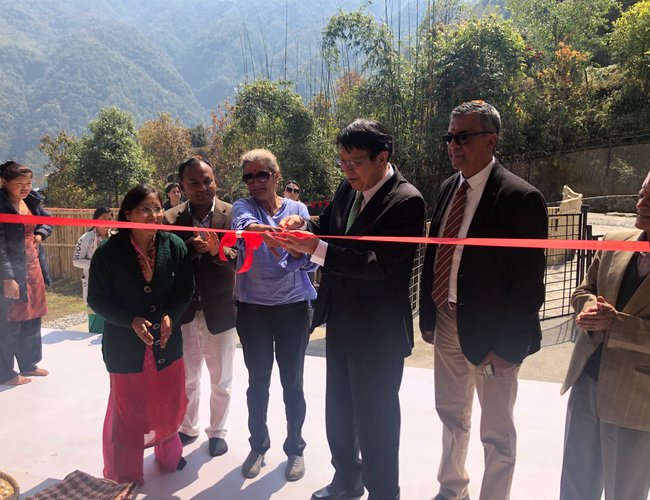 Ambassador of Japan to Nepal Masamichi Saigo inaugurated a care home in Samundra Devi Khola, Nuwakot District for children in vulnerable conditions, such as unaccompanied street-living and being in extremely poor families.

The Project for the Construction of a Children’s Home in Nuwakot District is funded under the Grant Assistance for Grassroots Human Security Projects (GGP) of the Government of Japan. The total grant for the project is USD 81,729 (approximately Rs. 8.9 million).

At the care home, unaccompanied children will be secured with basic needs such as food, accommodation and daily care. To run the care home, a local NGO, Smile Nepal, will work with a neighboring community school to bring those children back into the main stream by providing them education and vocational training according to the interests of the children. 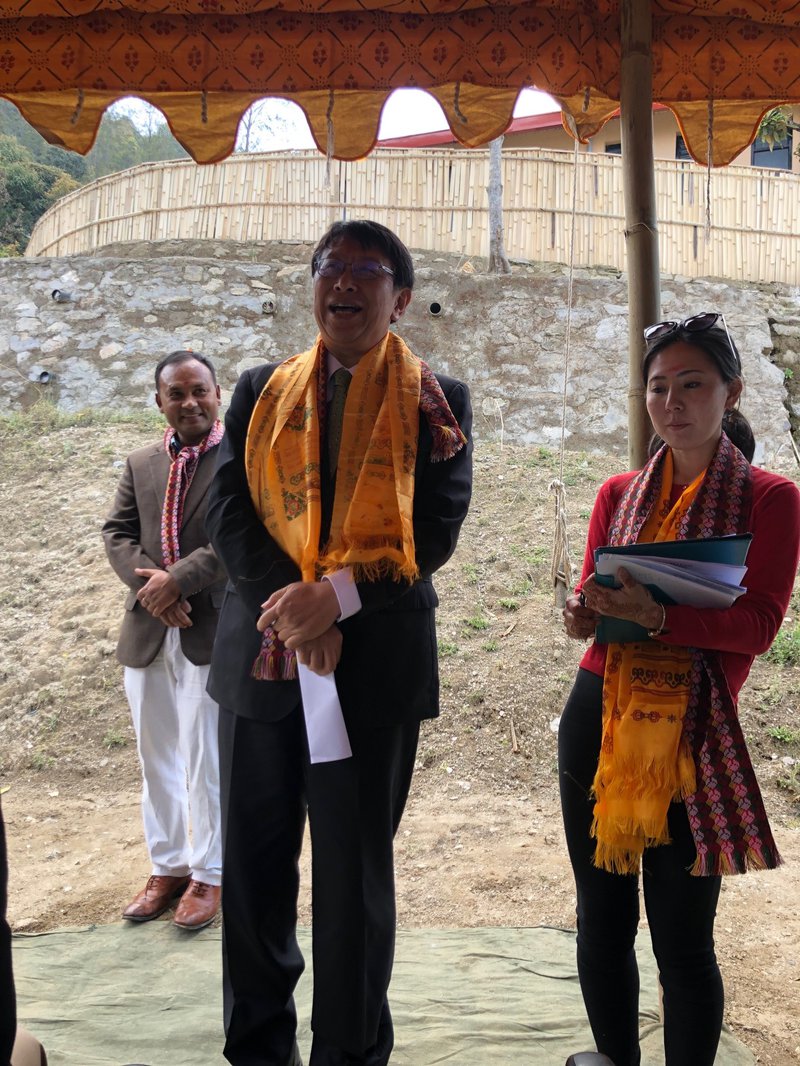 Smile Nepal has been working with street children in Kathmandu since 2012 and operated a care home until the earthquake in 2015. The disaster effected the operation of the previous children’s home as it was damaged so badly that children had to go back to their village or needed to find somewhere to live by themselves.

Nepal Propose A Bill To Restrict Free Mobility Of Indian Citizens In Nepal By NEW SPOTLIGHT ONLINE 13 hours, 35 minutes ago