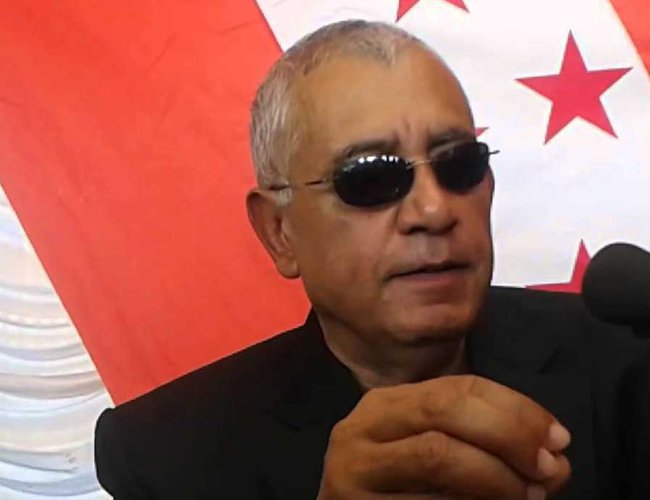 General Secretary of Nepali Congress Dr. Shashank Koirala said that Nepali Congress is ready to go for referendum in Republic, Federalism and secularism in case people want it.

“At a time when communist are united, Nepali Congress also need to stand together, otherwise NC has to pay higher price,” said Koirala. He has proposed to hold referendum on Federalism and Republican. He was elected by majority of Hindu voters and it is his duty to raise their voices.

XcelTrip Reaches Out To Hotel Industry In The Hour Crisis By NEW SPOTLIGHT ONLINE 13 hours, 45 minutes ago