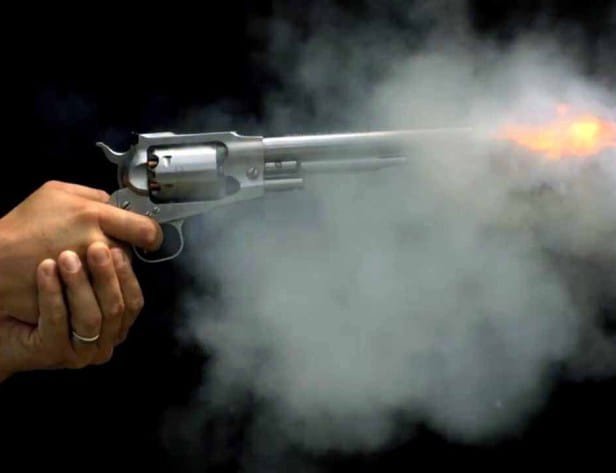 Police opened fire on cadres of the Netra Bikram Chand-led Communist Party of Nepal at Roshi Rural Municipality in Kavre on Tuesday evening.

According to news item published in Deshsanchar, a police team deployed from Kathmandu had to retaliate in self-defense after CPN cadres, who were on the run, reportedly started firing at the team.

With the information that CPN-Maoist cadres gathered there, a police team led by Superintendent of Police-led team from Kathmandu reached Kavre to nab them. According to newspaper, Police and CPN-Maoist cadre exchanged fire during the search operation. It is reported that police arrested couple of cadres.

COVID-19: Number Of Children Living In Household Poverty To Soar By Up To 86 Million By End Of Year By NEW SPOTLIGHT ONLINE 21 hours, 51 minutes ago

Twelve Nepali Migrant Returnees Killed and 20 Injured In a Bus Accident In Banke By NEW SPOTLIGHT ONLINE 1 day, 8 hours ago