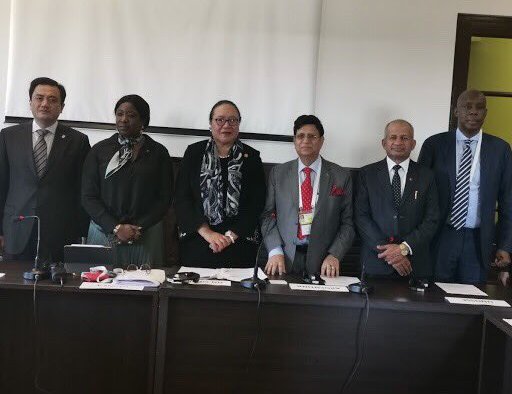 He stated that prospects for collaboration between Nepal and Argentina are huge in view of the significant trade partnership between the two countries. He also urged the Argentine side to explore opportunities for further collaboration and investment in Nepal in many sectors including agriculture, tourism and sports.

Attending the second day of the High-Level United Nations Conference on South-South Cooperation, foreign Minister also participated in two other side events. The High-Level Dialogue of Ministers of Asian Countries and Argentina organized by Foreign Minister of Argentina Jorge Faurie aimed at promoting relations and understanding between Argentina and the Asian countries.

Foreign Minister Gyawali Foreign Minister participated as one of the lead discussants in another side event on Leveraging South-South and Triangular Cooperation to Advance Sustainable development in the LDCs, LLDCs and SIDs. During the event, he highlighted the special needs and developmental challenges of LLDCs and emphasized the significance of South-South and Triangular Cooperation to address those challenges. Adequate infrastructures, hassle-free trade and transit facilities and advance level of cooperation between LLDCs and transit countries is extremely important- he emphasized. 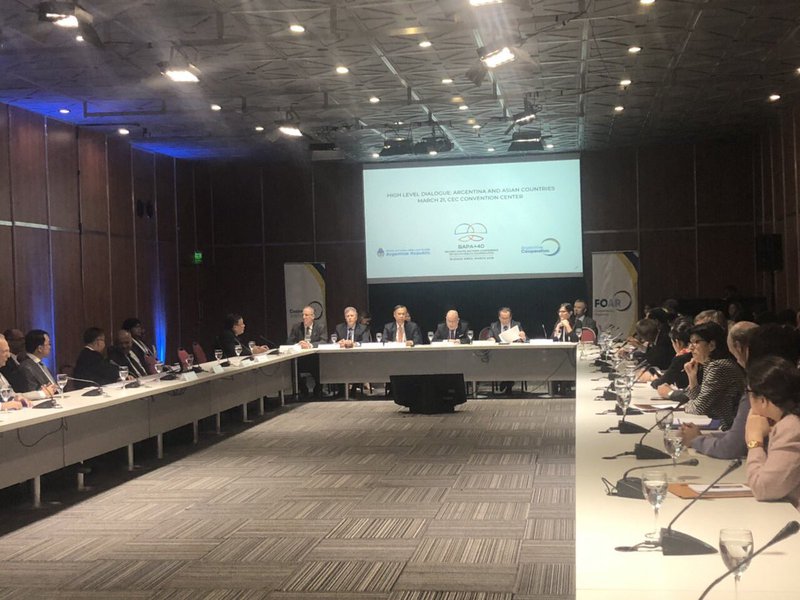 In the afternoon, Foreign Minister met with Deputy Prime Minister of Romania Ana Birchall. The discussions held during the meeting focused on further strengthening of the bilateral relations between the two countries in mutually beneficial areas as well as multilateral forums including in the United Nations. Also on the sidelines of the Conference, a meeting was held between the Foreign Minister and Vice Minister for Foreign Affairs of Argentina Gustavo Zaluvinen.

On the occasion, a wide range of issues were discussed with a view to further promoting collaborative relations between the two countries. Foreign Minister attended a dinner hosted by Foreign Minister of Argentina yesterday.

At the invitation of the Foreign Minister of Argentina, the Nepali delegation also participated in the cultural event organized in the evening.

Nepal Propose A Bill To Restrict Free Mobility Of Indian Citizens In Nepal By NEW SPOTLIGHT ONLINE 12 hours, 37 minutes ago

Japanese Support For the Capacity Building On Disaster By NEW SPOTLIGHT ONLINE 23 hours, 49 minutes ago