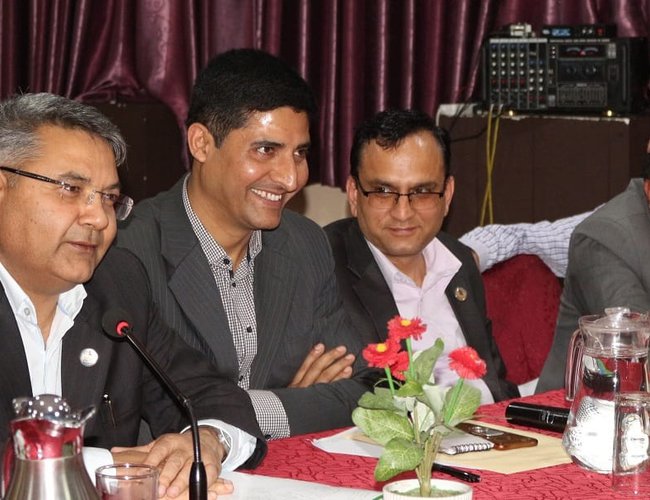 Minister of Information and Communication Technology Gokul Baskota urges media not to publish news eulogizing violence in society. Minister said that the government will take action as per the law against those eulogize violence.

Addressing 18th day of establishment of Community Radio Broadcasting Association, Minister Baskota urged media person not to support violent criminal groups. “As the government has banned organized violence, whether it is against press freedom or not taking action against those who support violence group,” said Minister Baskota.

Minister Baskota said that some media are publishing news supporting Biplab’ activities. Although he did not mention any name, he said that the government is closely monitoring six media reports Deshsanchar.