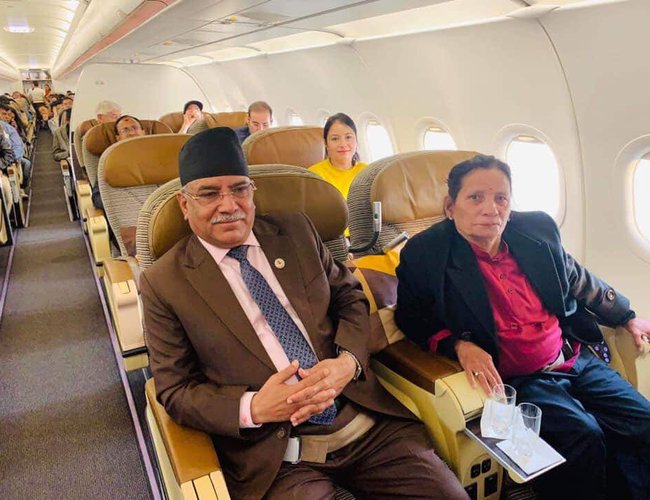 He said that after the visit they come with a medicines and equipment to refresh his wife back in Nepal. He said that he also held political discussion with political leader including member of Maryland Assembly member Harry Bhandary, former American Ambassador to Nepal.

He said that the process of unification of the party will take speed now. 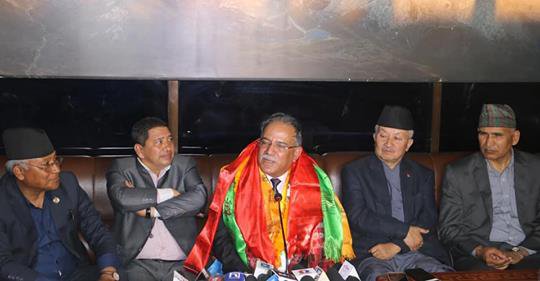 COVID-19: Number Of Children Living In Household Poverty To Soar By Up To 86 Million By End Of Year By NEW SPOTLIGHT ONLINE 6 hours, 1 minute ago

Twelve Nepali Migrant Returnees Killed and 20 Injured In a Bus Accident In Banke By NEW SPOTLIGHT ONLINE 16 hours, 11 minutes ago