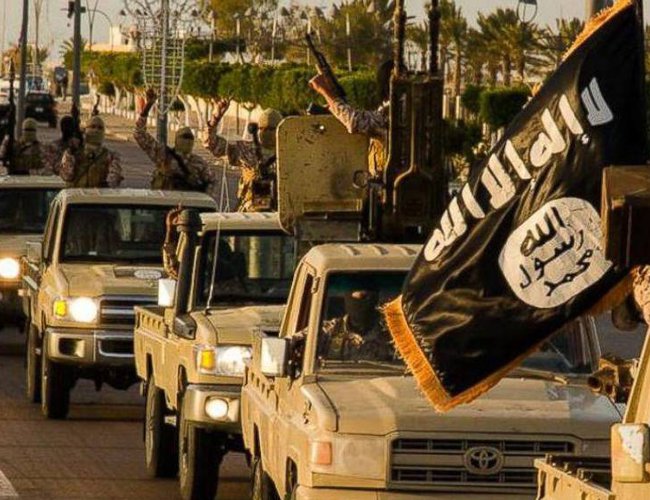 Libyan capital’s sole working airport hit in airstrikes and warlord's loyal army close to capital Tripoli.A military offensive by a Libyan warlord against the country’s capital has done what years of negotiations and talks have failed to do – unite the country’s powerful western militias in an all-out effort to defend Tripoli.

Already at least 41 people have been killed and dozens more injured in clashes inside and outside of the capital. as the UN and EU struggled to put an end to the conflict that has pitted the country’s two main armed alliances against each other for control of the city of 1.2 million.

United States and India have evacuated their forces out of Tripoli. While the armies from different countries are gradually moving out from Libya as the security situation in the North African country grows tense by the day, Nepal Army troops deployed as the blue helmets continue to guard the headquarters of the United Nations Peacekeeping Mission.

As the situation is getting worse, Nepal Army in a press statement said on Monday that the 231 personnel-strong Nepali peacekeeping force was safe and there are no immediate plans to remove them.

The Tripoli-based headquarters of the United Nations Support Mission in Libya is housing Ghassan Salamé, special representative to UN secretary general, among other top leadership.

“Though the mission has started sending some of the officials to Tunisia, the Nepali force is providing security to the mission staff and its headquarters,” the statement says.

Libya’s Prime Minister, Fayez Sarraj, who is backed by the UN, has called Haftar’s actions an attempted coup. The

Madhesh Based Party Demand To Include Its Agenda In The Amendment By NEW SPOTLIGHT ONLINE 6 hours, 8 minutes ago