Scientists Confirm Tornado Is Responsible For Devastation In Bara And Parsa

Scientists Confirm Tornado Is Responsible For Devastation In Bara And Parsa 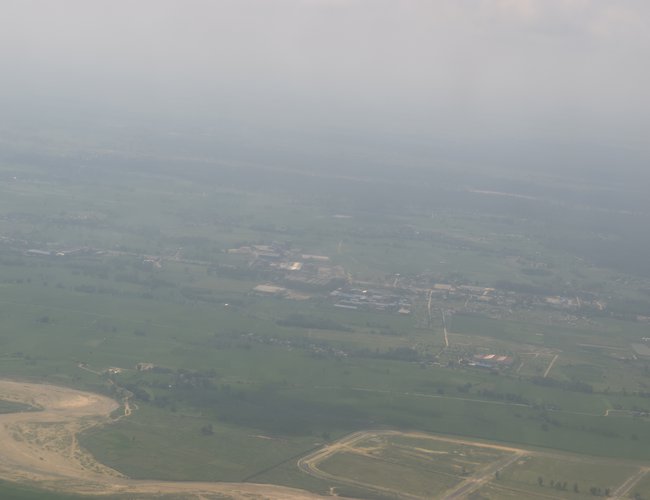 Department of Hydrology and Meteorology (DHM) finally declared that the devastating wind storm which devastated life and property in Parsa and Bara was Tornado.

In a press conference organized by the department, Director General Sarju Kumar Bhaidya said that the tornado formed in Chitwan National Park before heading to Parsa and Bara.

Based on a study conducted by Nepalese scientist from April 3-6 led by meteorologist and academician Dr. Madan Lal Shrestha, the report has confirmed the destructive wind storm as Tornado.

After initial study and findings, DHM sent a group of scientist to confirm whether it was tornado or not. “The finding prepared based on various sources and ground situation confirmed Tornado was responsible for devastation,” said DG Bhaidya.

The Tornado killed 27 people and injured more than 600.

Heavy Rain Is Likely To Occur In Few Places Across The Country By NEW SPOTLIGHT ONLINE 11 hours, 40 minutes ago

Heavy Rainfall Is Likely To Occur In Bagmati Province By NEW SPOTLIGHT ONLINE 1 day, 12 hours ago

Weather Forecast For August 13 Across Nepal By NEW SPOTLIGHT ONLINE 2 days, 12 hours ago

Heavy Rainfall At A Few Places Of The Gandaki, 5 And Sudur Pashcim By NEW SPOTLIGHT ONLINE 3 days, 12 hours ago