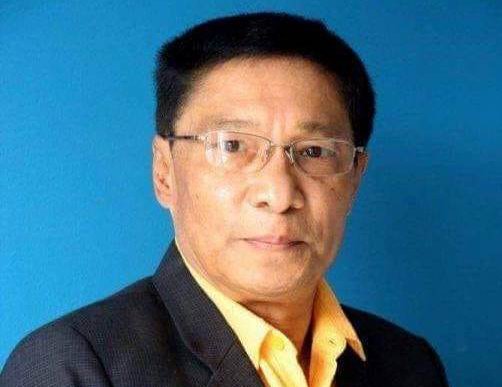 Senior journalilst and founder of Kamana Publication Pushkar Lal Shrestha died at the age of 60. He was suffering from an ailment for last two months. He died while undergoing treatment at Norvic International Hospital of Guillain-Barré syndrome disease.

Guillain-Barré syndrome is a rare disorder in which the body’s immune system attacks the nerves. Weakness and tingling in your extremities are usually the first symptoms. These sensations can quickly spread, eventually paralyzing the whole body.

Few months ago Norvic Hospital diagnosed late Shrestha with Guillain-Barré syndrome. He was then referred to Medanta Hospital in Haryana, India for further treatment.

US , German And Chinese Ambassadors Wish On Dashain By NEW SPOTLIGHT ONLINE 6 hours, 48 minutes ago