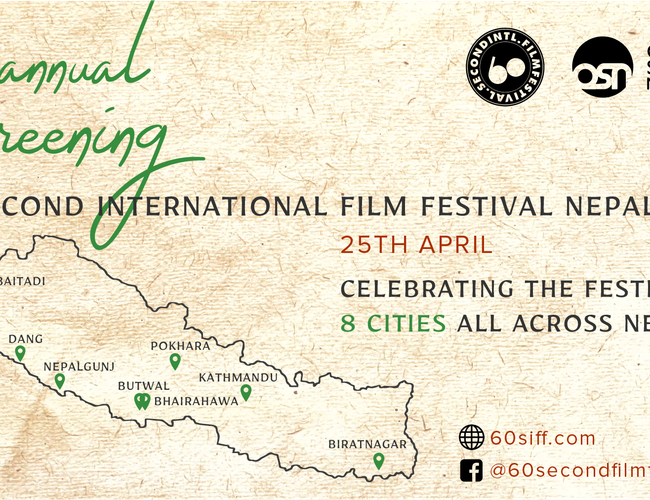 Open Space Network (OSN), as country partner for 60 Seconds International Film Festival (60 SIFF), is organizing the 7th edition of the film festival in Nepal with 46 stories from 20 different countries.

The 60 Second International Film Festival (60SIFF) is a film festival, presenting films with duration of 60 seconds. 60SIFF provides a platform for all young talented filmmakers to showcase their 1-minute-long films to live audiences all over the world. 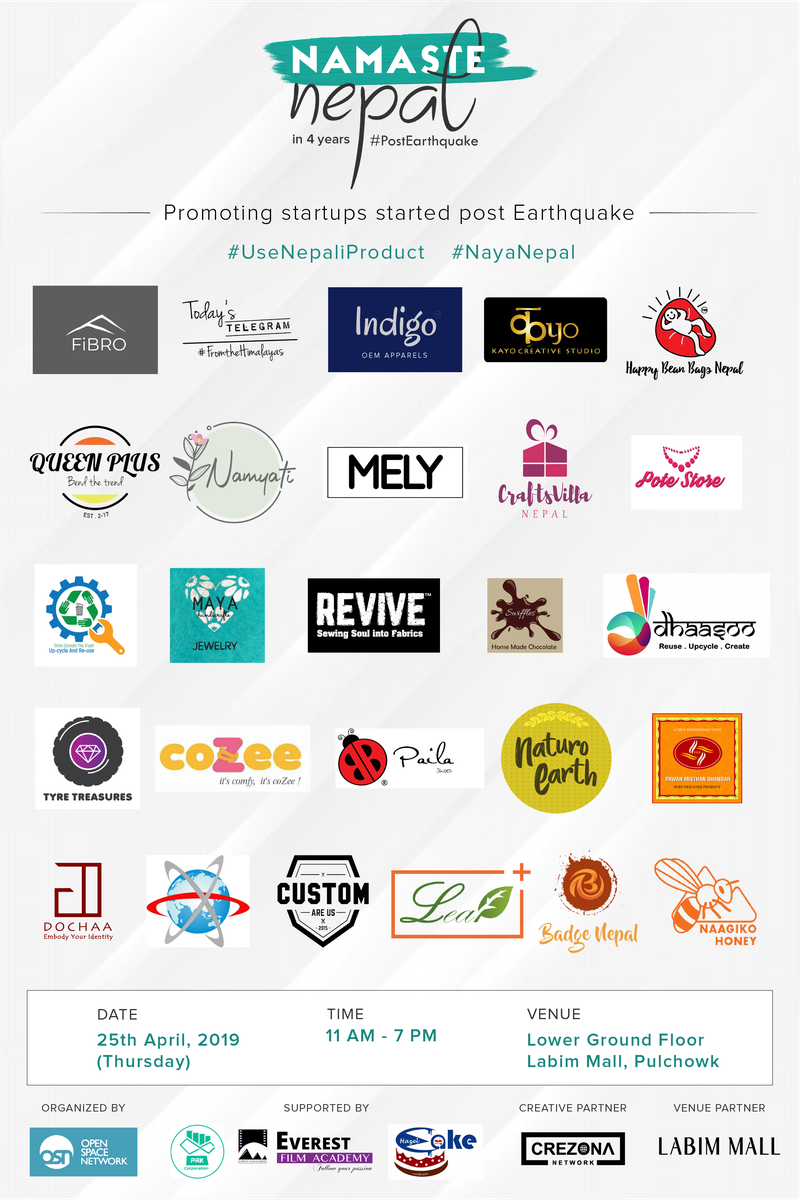 Its mission is to empower the youth by nurturing a positive learning experience, improve the understanding of deep-rooted issues and enable freedom of expression by providing a platform that promulgates views of masses.

60SIFF seeks to bridge the gap between cultures and create strong global ties among aesthetically driven individuals, encouraging filmmakers to step up and ‘film’ their thoughts in 60 seconds on any of the given categories and with any facility, the most important element being talents of filmmakers.