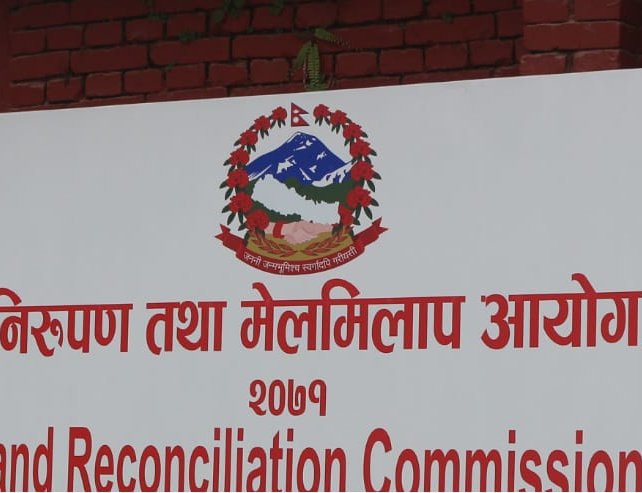 Truth and Reconciliation Commission handed over its report to minister of Law and Justice Bhanubhakta Dhakal amid a function. The commission was constituted to investigate and compiled the incident related to human rights violations and heinous crimes during the Maoist insurgency.

As the tenure of the members of TRC expired last month, acting secretary Gopendra Bhattarai and officials of TRC handed over all the documents and stamens collected at TRC.

Acting secretary Bhattarai expressed the hope that the TRC will have new member soon to complete the remaining work reports Deshsanchar.com. 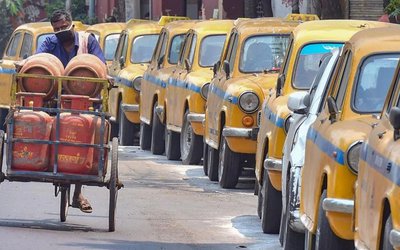 Nepal To Continue Lockdown Till April 15 By NEW SPOTLIGHT ONLINE 1 day, 9 hours ago