It Is Our Compulsion To Choose Risky Way: Rescued Women

It Is Our Compulsion To Choose Risky Way: Rescued Women 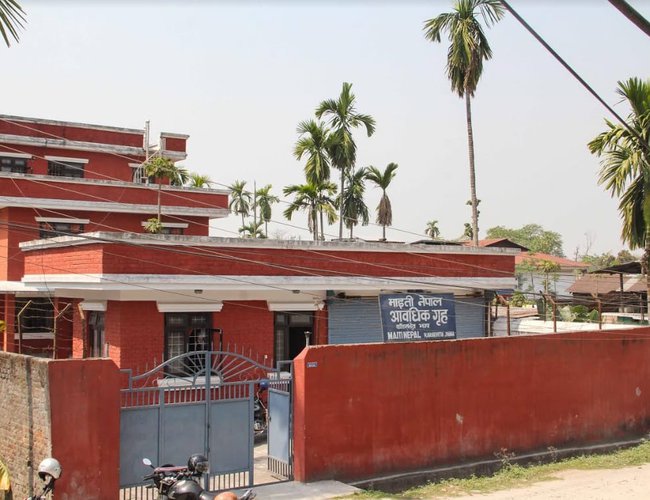 The girls who were rescued from Mizoram said that it is their compulsion to go abroad for job. Since Nepal government has stopped women to issue work certificate to go abroad, they don’t have any options other than to choose illegal and risky way to reach foreign country.

One woman, a resident of Sindhupalchwok, said that she is taking risk because the government of Nepal has stopped all the road for women to go abroad through legal way. According to a reporting in Deshsanchar.com, already went twice in Kuwait, woman revealed that this is a result of her compulsion.

Twenty three Nepalese girls were rescued by the Mizoram Police near the Myanmar-India border being allegedly trafficked to various Gulf countries on May 10. The police freed these girls from hotels located in Aizawl and Champhai.

Police say that on investigating the victims they have one prime suspect, a man named Lal Bahadur who accompanied the girls. According to the Mizoram officers, they believe that these teenagers were trafficked for forced prostitution. When asked, the girls informed that they had come to attend a festival in Mizoram.

Earlier, the largest mode of transportation for these notorious human traffickers was air-routes. In order to ensure safety, the Indian government made it mandatory for Nepali citizen flying abroad from India to produce a “no-objection certificate” from the Nepali embassy.

Krishna Prasad Bhusal of the Human Trafficking Control Section at the Ministry of Women Children and Senior Citizens said “We know that they are now using a new route, but we haven’t been able to nab the racketeers yet,’’.

The biggest challenge faced is that due to the porous border India has with Myanmar and Bangladesh, the flow of food, cattle and even human for that matter is free providing an accessible hide-out route for these flesh trading animals. 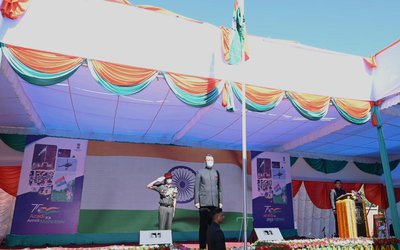 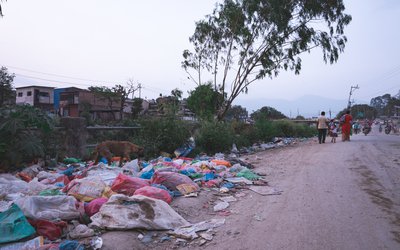 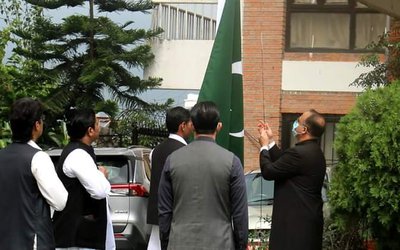 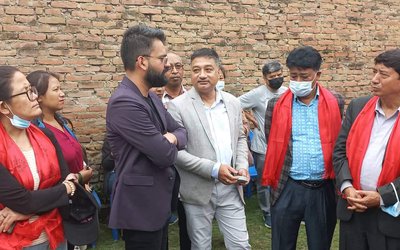