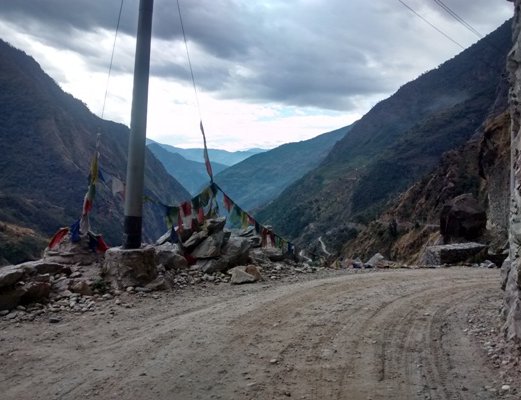 Meteorological Forecasting Division of Department of Hydrology and Meteorology predicts that there will be partly to generally cloudy throughout the country.

According to the division, there will be thunderstorm accompanied with gusty winds/lightning likely to occur at some places of the eastern and central regions and brief thundershowers is possible at a few places of the western region.

As a Western Disturbance as an upper air system lies over Jammu and Kashmir, its associated induced Cyclonic Circulation systems are moving northeastwards.

According to Indian Weather Channel skymetweather, apart from these two systems, the frequencies of Cyclonic Circulations would now be increasing and affecting Northwest plains of the country one after the other in quick succession during the next 4 to 5 days.

Light Rain Will Likely To Occur At One Or Two Places Of Province 1, Bagmati, Gandaki And Province 5 By NEW SPOTLIGHT ONLINE 21 hours, 5 minutes ago

Light Rain Is Likely To Occur At A Few Places Of Province 1,Gandaki And 5 By NEW SPOTLIGHT ONLINE 1 day, 21 hours ago 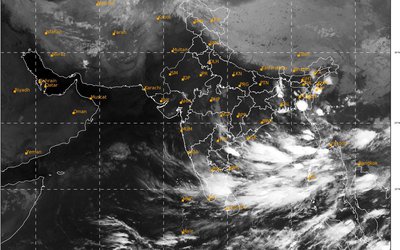