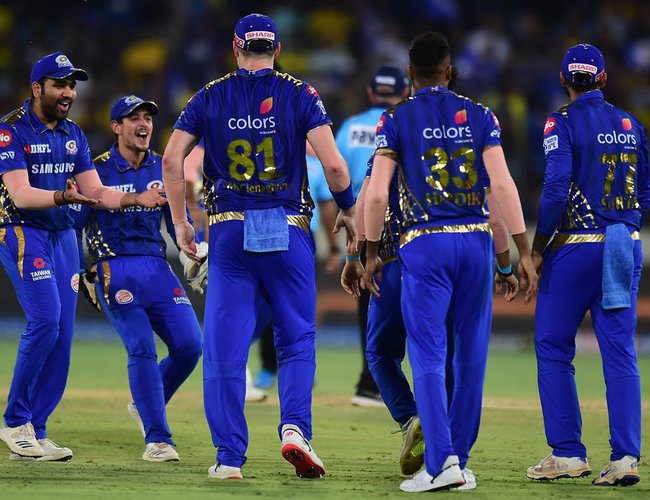 Mumbai Indians beat Chennai Super Kings by 1 run in IPL 2019 final on Sunday to record their record fourth Indian Premier League title. Chasing 150, CSK could only muster 149/8 in 20 overs and fell short by one run.

Chennai Super Kings dished out a disciplined bowling performance under pressure to restrict MI to 149 for eight in the IPL final. After opting to bat, Mumbai ended up with a below-par total despite Kieron Pollard’s unbeaten 25-ball 41. Deepak Chahar (3/26) was impressive once again and so was fellow pacer Shardul Thakur (2/37).

The spinners, Harbhajan Singh (0/27) and Imran Tahir (2/23), too played a crucial role in limiting Mumbai Indians.

When the going gets tough, Shane Watson gets going! The former Aussie allrounder almost chased down the 150-run target for CSK, single-handedly. But in the end, his 59-ball 80 runs innings fell short, Lasith Malinga unleashed his best in the final over. Jasprit Bumrah was impressive with the ball once again, as he gave just 14 runs and picked up two wickets in his four overs. In the penultimate over, he dismissed Dwayne Bravo but conceded nine runs due to poor misfielding.

There were way too many turning points in the thriller of a final. MS Dhoni’s controversial run out for 2 in the 13th over was one of them which saw MI starting to unravel. But Watson kept his cool and hammered Lasith Malinga for three fours and a six to keep CSK afloat. He later hammered Krunal Pandya for three sixes to further boost Chennai’s hope.

But the biggest gamechanger came in the final over – when Watson was run out for 80 while trying to steal a double. The next batsman, who came on strike, Shardul Thakur, had to go directly against Malinga. He took a double to bring the equation to two. But Malinga’s game-changing slow ball saw Thakur getting LBW out and CSK losing the match by 1 run. 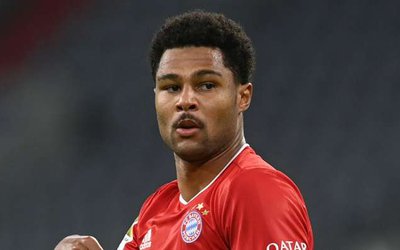 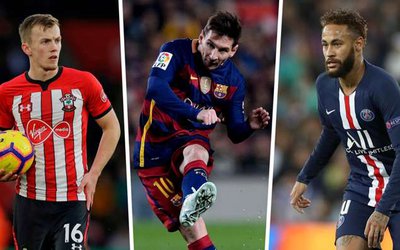 Lionel Messi Is Once Again The King Of Free-kicks By Agencies 2 days, 10 hours ago 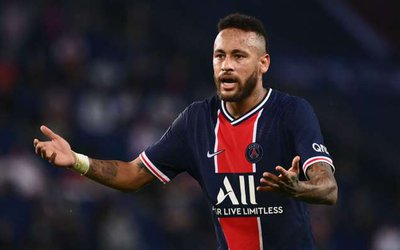 Neymar Slapped With Two-match Ban By Agencies 3 days, 10 hours ago 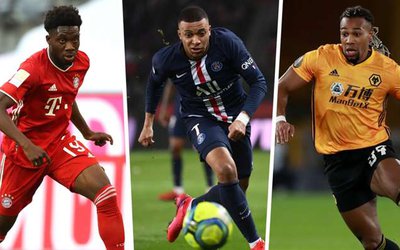