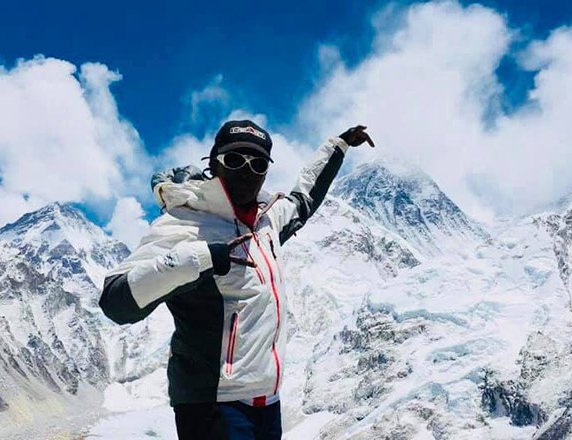 Saray made it to the summit of the mountain this season after her three previous attempts had failed due to different reasons, he said.

Many climbers from different countries successfully scaled Mt Makalu as they found a fair weather to make their final summit push this morning, organizers said. 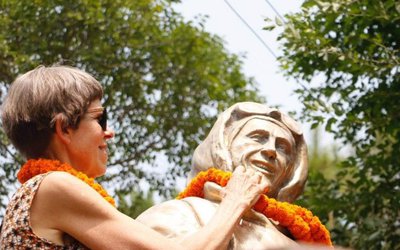 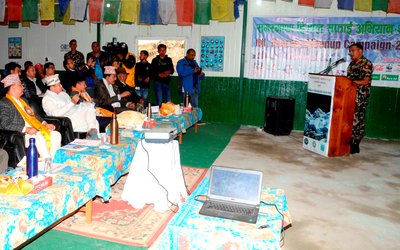