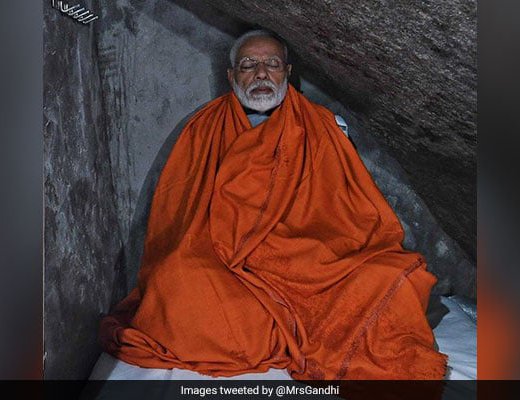 On a two-day visit to the Kedarnath shrine in Uttarakhand, Prime Minister Narendra Modi was photographed meditating in a cave, in saffron robes

Prime Minister Narendra Modi, speaking to the media at the Kedarnath shrine on Sunday, said he was "grateful to the Election Commission for a two-day reprieve to spend time in solitude and reflect upon his work". He also said he had "asked God for nothing", not even election victory.

The Prime Minister's two-day visit to the Kedarnath and Badrinath shrines in Uttarakhand, cleared by the election body with a reminder that the poll code of conduct is still in place, made for a visual montage; he was photographed meditating in a cave in saffron robes, enjoying a solitary walk in the mountains in flowing traditional robes and praying at various holy spots in a maroon kurta.

Images shared by BJP Uttarakhand on Twitter, showing PM Modi, 68, meditating in a cave seated on a bed, were in wide circulation on social media on Saturday and also drew comments from opposition parties. The PM reportedly spent around 17 hours in the cave after walking around the shrine at a height of 11,755 feet near the Mandakini river. He also shared photos of the breathtaking mountains on Twitter. PM Modi said he remained totally cut-off from the outside world as there was no communication link to the cave he stayed in, and he kept looking at the shrine through a small window.

Before speaking to the media this morning, he was seen raising his arms at crowds, urging them to chant "Har Har Mahadev" and brushing away his security personnel.

"It has been my privilege and honour to have the opportunity to visit these shrines, these seats of spiritual enlightenment repeatedly," he told reporters.

"I got to spend some time in solitude and reflect on the work I have done."

He told reporters that he never asked for anything when he prayed as it was not in his nature to do so.

Not even for election victory, asked a journalist. "No, nothing. I believe god has made us all capable. Capable enough to give, to contribute and not ask for more. Yes, I do pray that all my countrymen are blessed by the lord."

He said he was completely cut off from the world when he meditated. "There was no communication, only a small window through which I could see the temple," he said, describing the specially-created cave that had power, an attached toilet, a telephone and a CCTV according to news agency IANS.

PM Modi's Varanasi is among the 52 constituencies across India voting in the last round of the marathon national election. The results will be announced on Thursday May 23. 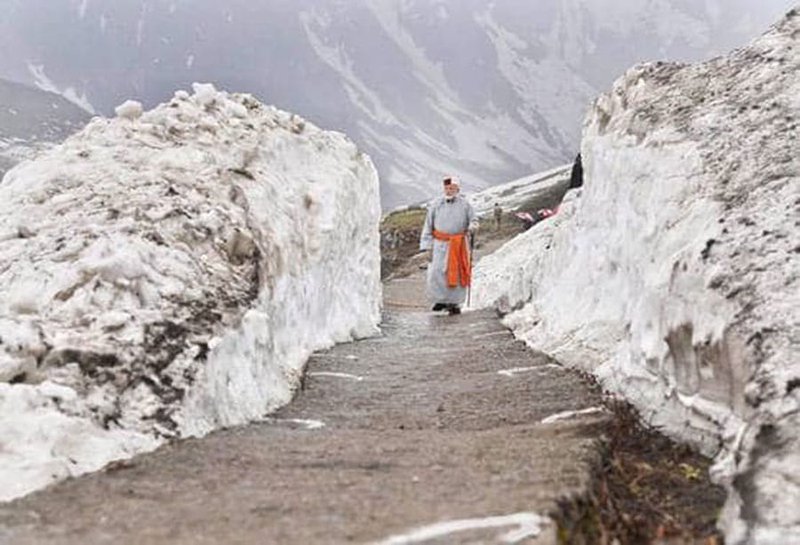 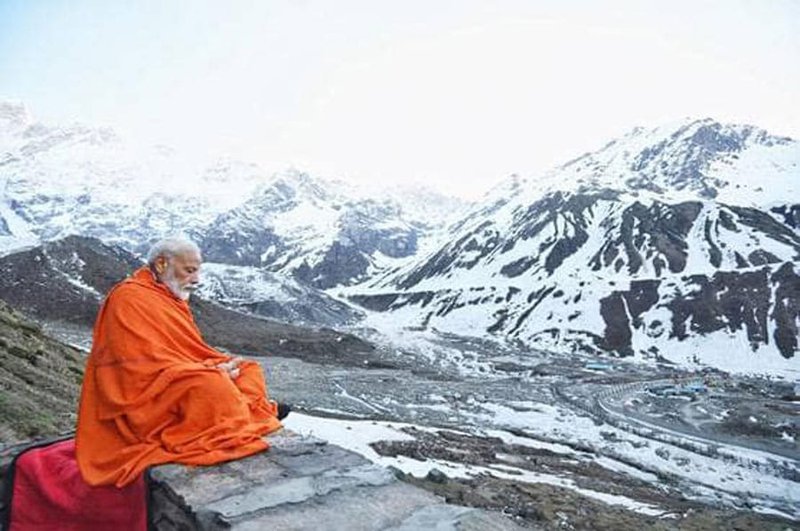 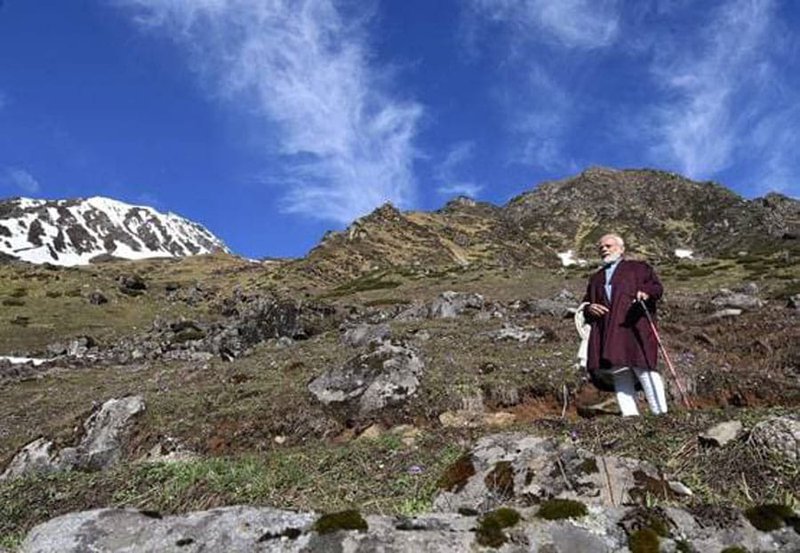 On Friday, in his remarks at a press conference where he took no questions, he exuded confidence, saying it is rare that "a government that has completed a full term will return to power with a full majority".

Amid chants of "Har Har Mahadev" interspersed with "Modi, Modi", the Prime Minister also spoke to reporters about the boost to Kedarnath because of the media spotlight. "This will encourage people who think of going to Dubai and Singapore to visit Kedarnath. They will know how the facilities are much better now."