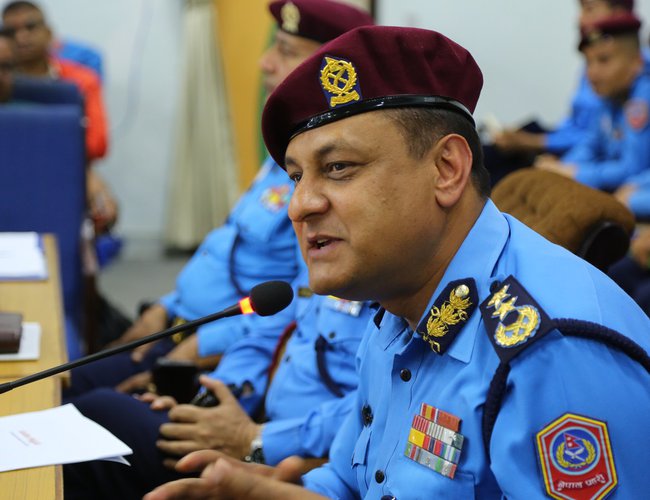 He said that there is zero tolerance mistake and no one can spare free if he or she found guilty. IGP Khanal also said that those who found guilty will be punished in accordance with laws.

IGP Khanal has made it clear that Nepal Police has been actively working to bring any person indicted by law and he said that efforts are under way to modernize Nepal Police dealing in crime related issues.