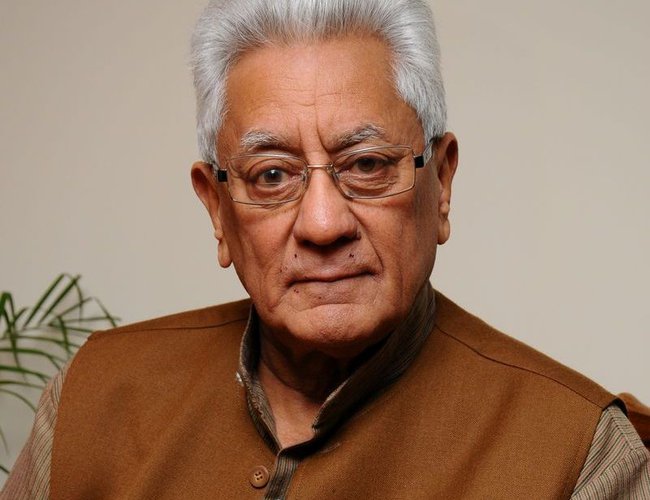 Pioneer of hotel and tourism industry in Nepal, Prabhakar Sumsher Rana dies at the age of 84 at Rehabilitation Center in New York. Founding chairman of Soaltee Hotel, the first international hotel in Nepal and Chairman Emeritus, Rana has been admitted to a hospital since last one year for the medical treatment.

He died in presence of his son Siddhartha Rana, daughter-in-law Nilima and daughter Maya. Son of Nar Sumsher Rana, he was grandson of Juddha Sumsher Rana. Graduate with honors from Patna University, Rana has affiliated with various international organizations. Along with receiving many national medal, he was also decorated by a British medal. He was life member of PATA and Emeritus President of Hotel Association Nepal.

He was also founding members of many successful ventures like Surya Enterprises, Himalaya Godrik, Surya Tobacco, Himal International Power Corporation Ltd and Sipradi Trading Company. He was also founding president of Heritage Society of Nepal. His last cremation will be performed in New York and reaming will be in Nepal Deshsanchar.com reports.

We Look Forward To The Further Strengthening of India Nepal Ties: PM Modi By NEW SPOTLIGHT ONLINE 3 days, 11 hours ago