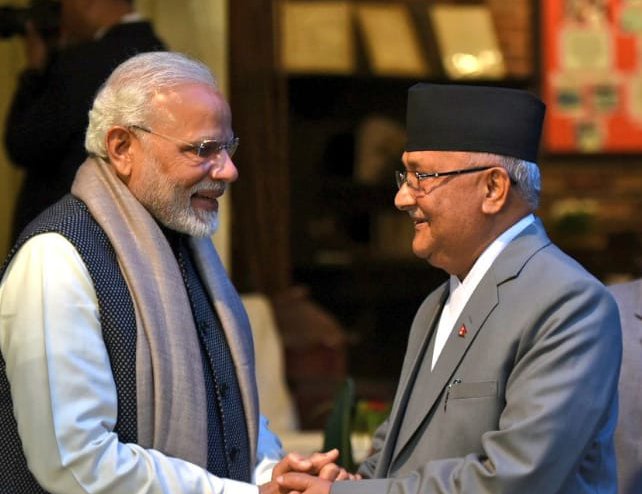 During the meeting, both the leaders will discuss bilateral matter and maters related to mutual interest. 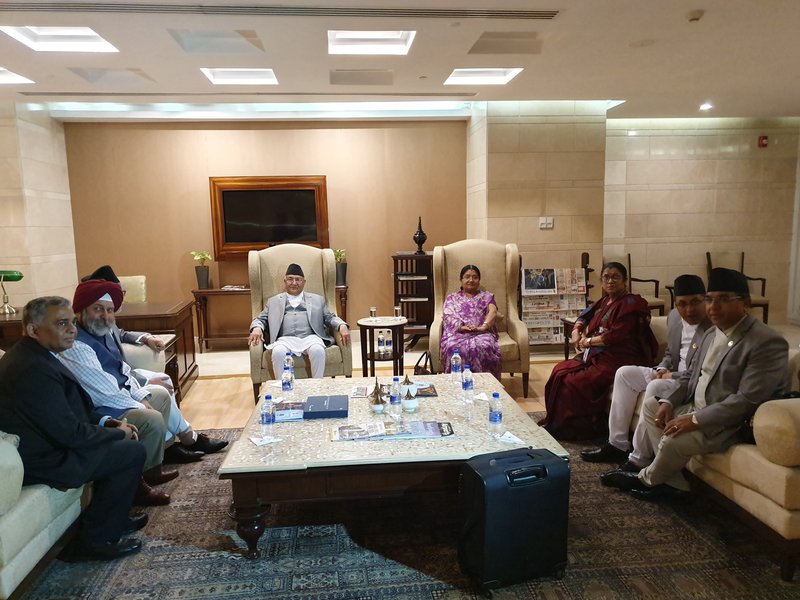 Following the swearing-in ceremony, the Prime Minister attended the banquet hosted by the President of India inhonour of the invited Heads of State, Heads of Government and other dignitaries.

According to a press release issued by Hari Odari of Nepalese Embassy in New Delhi, during the ceremony, the Prime Minister was accompanied, among others, by his Spouse, Radhika Shakya, the Ambassador of Nepal to India Nilamber Acharya and the Foreign Affairs Adviser to the Prime Minister Dr.RajanBhattarai.