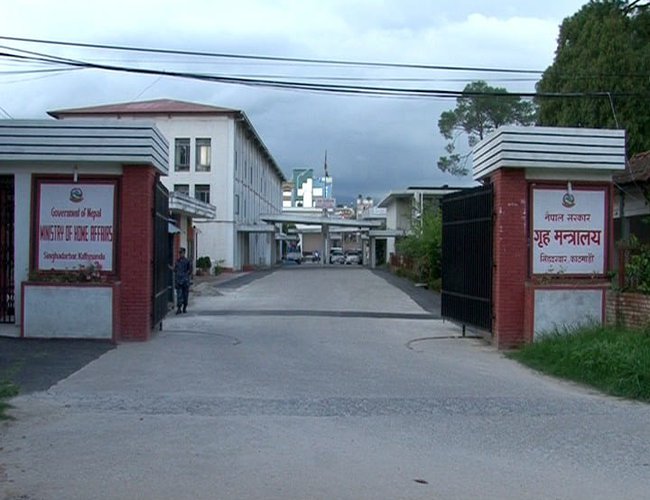 According to news report, a group of 25/30 cadres of NCP-Maoist had attempted an attack in police post based in Chheskam Village of Mahakulung Rural Municipality-3. It is reported that seven police persons left the police station following a tip off that NCP cadre organized to attempt an attack.

Deshsanchar online citing sources said Chand led NCP group attempted an attack like that of during people's war. After killing of its worker in Bhojpur two weeks ago, NCP-Maoist intensified its activities to take revenge.

However, Nepal Police spokesperson said that he has not received any information regarding any attack on the post. Chief District officer of Solukhumbu District said that additional security forces were deployed in the areas following of tip off of growing activities of NCP.

Madhesh Based Party Demand To Include Its Agenda In The Amendment By NEW SPOTLIGHT ONLINE 11 hours, 42 minutes ago

Japan To Celebrate May 26 As “Hirotaka Takeuchi 14 of 8000m Mountains Summit Day By NEW SPOTLIGHT ONLINE 2 days, 6 hours ago