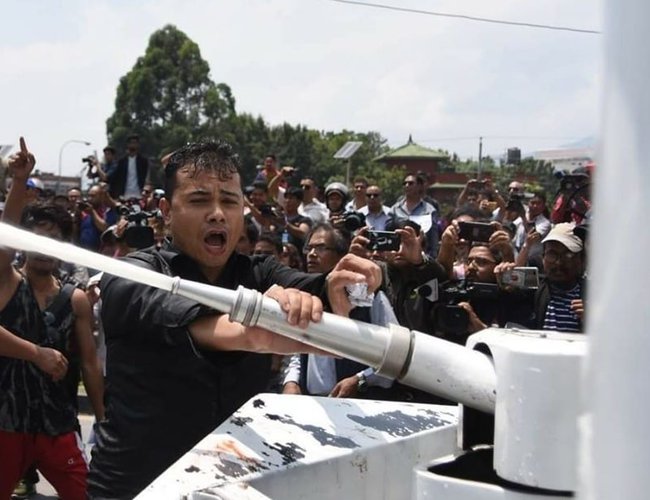 With aim to pressure the government to withdraw new Guthi bill, various Guthis have set up a National Identity Joint Struggle Committee under the convenorship of Ganpati Lal Shrestha, a heritage activist from Kathmandu.

Participated by more than 80 Guthis of Kathmandu, the committee has announced several agitation program. According to convener 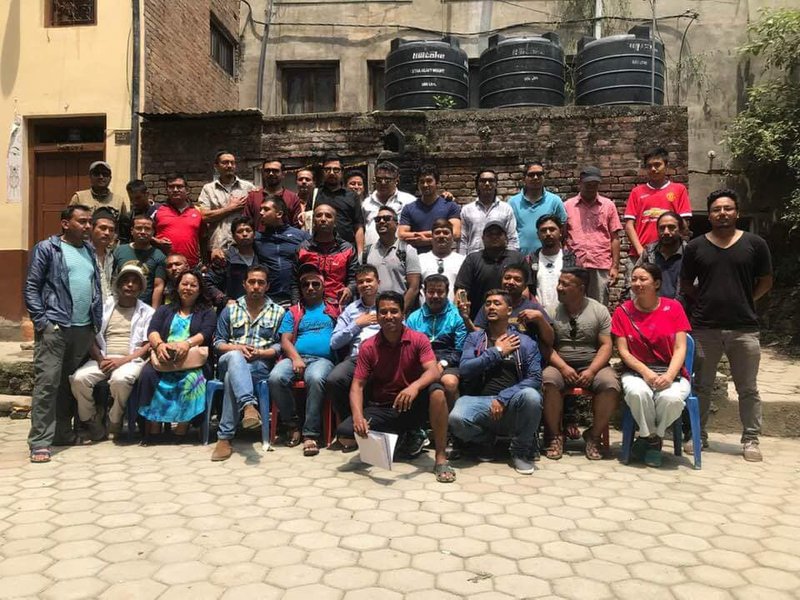 Ganpati Lal Shrestha, now on the committee will hold all kinds of protest programs.

"We will continue our agitations and demonstrations till the withdrawal of the bill. The present government does not have any faith on our religion, culture and heritage," said Shrestha.