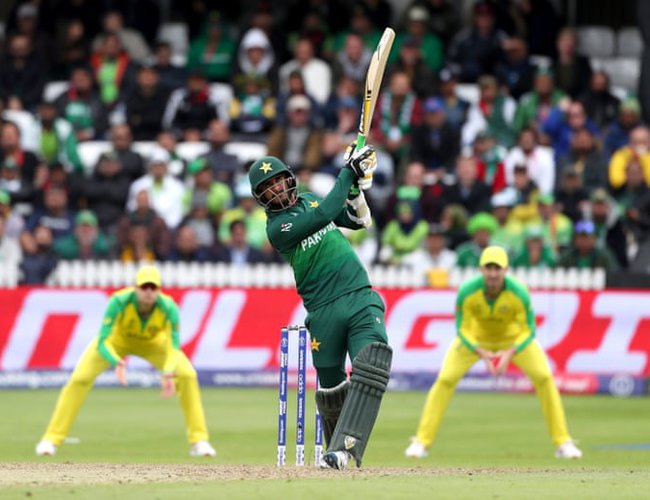 David Warner hit his first ODI century since being banned for a year, and Australia’s bowlers held their nerve to win a memorable, seesawing match at Taunton

The top efforts of Wahab Riaz and captain Sarfaraz Ahmed went in vain as Australia bowled out Pakistan for 266 runs in 45.4 overs, registering an emphatic 41-run victory at County Ground in Taunton. Wahab Riaz was in stupendous touch with the bat today. He hit all around the ground and at one time it seemed that Pakistan are going to win the match on an easy note.

Tokyo Olympics To Start From July 23,2021 By NEW SPOTLIGHT ONLINE 1 day, 4 hours ago